Tokyo Olympics 2020: The threat of Corona is constantly looming over the Tokyo Olympics. On Thursday also, 24 new cases of corona have been reported in the sports village here. Including three athletes. This is the highest number of cases recorded in a single day in these Olympic Games. The organizers of the Olympics have given this information. With this, the number of corona cases found here since the beginning of the Olympics has gone up to 193.

Let us tell you that to deal with this epidemic, a state of emergency has been imposed in Tokyo for the fourth time, which will continue till the Olympic and Paralympic Games next month. 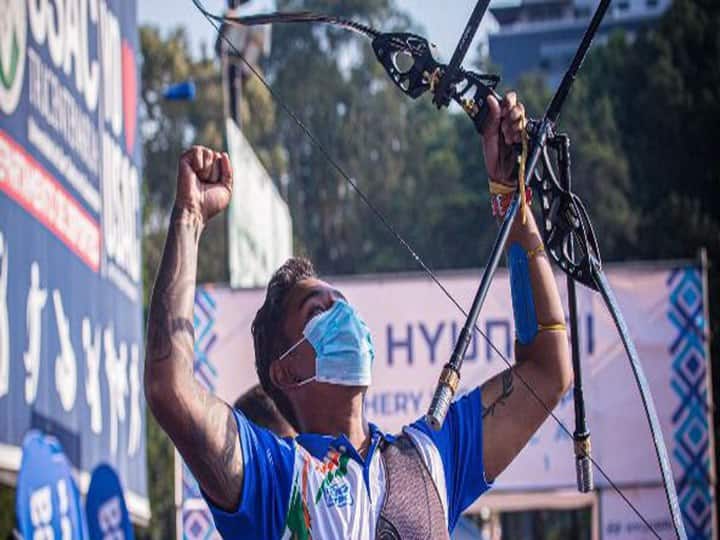