All the stars and makers including Akshay Kumar have announced the release date through social media today.

This is a spy film starring Akshay Kumar. Its story is from the 80s. Will be seen in the role of Akshay’s secret agent in the film.

It was shot in lockdown and its shooting was completed within a month and a half in lockdown. After that there was speculation that this film would be released on OTT. There were also reports that Amazon Prime has teamed up ‘Bell Bottom’ to premiere the film on OTT. 30 crore has been offered to.  Now after the opening of theaters, it has been announced today that this film is being released in August this month.

This film was earlier scheduled to release on April 2 but due to the lockdown caused by the Corona epidemic, it could not happen.

The film is produced by Vashu Bhagnani, Jackky Bhagnani and Deepshikha Deshmukh.

Family Time: Shilpa Shetty’s family is going through a bad time, once used to enjoy family time with children

From Shilpa Shetty to Kangana Ranaut, these Bollywood beauties have fallen in love with a married man 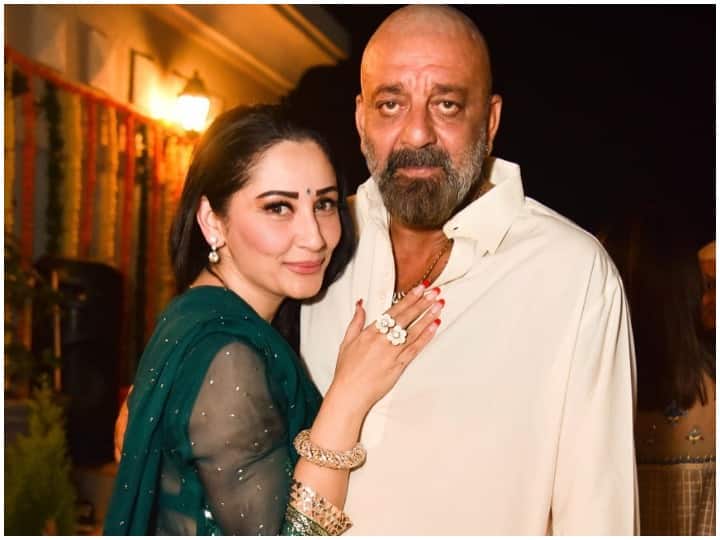 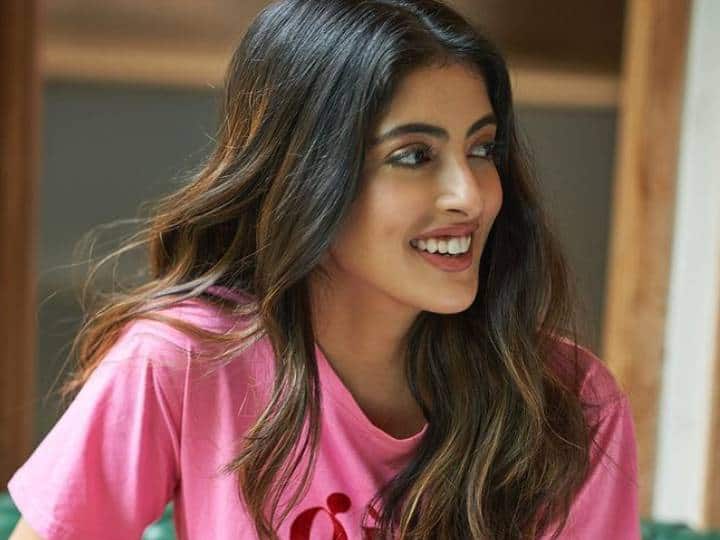 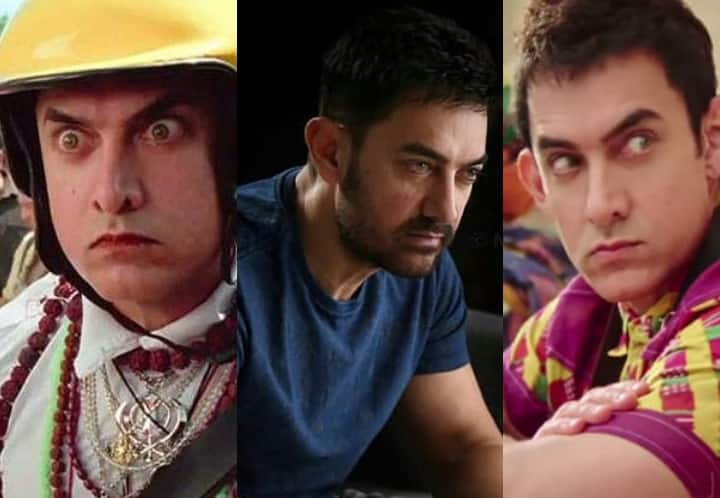 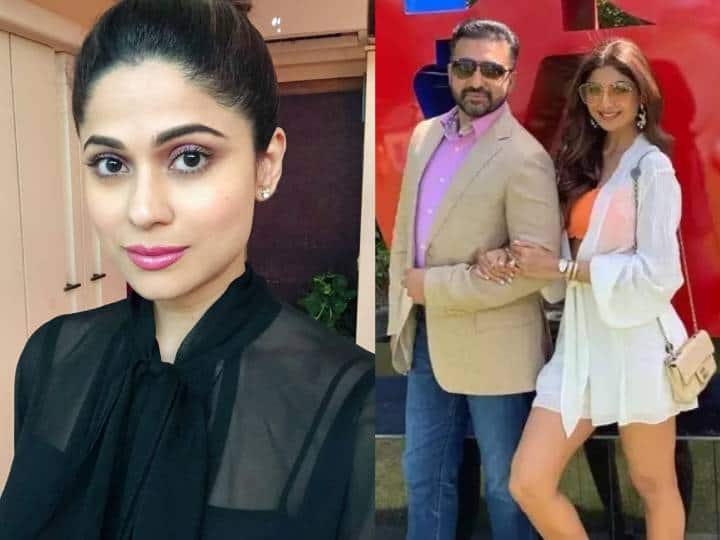