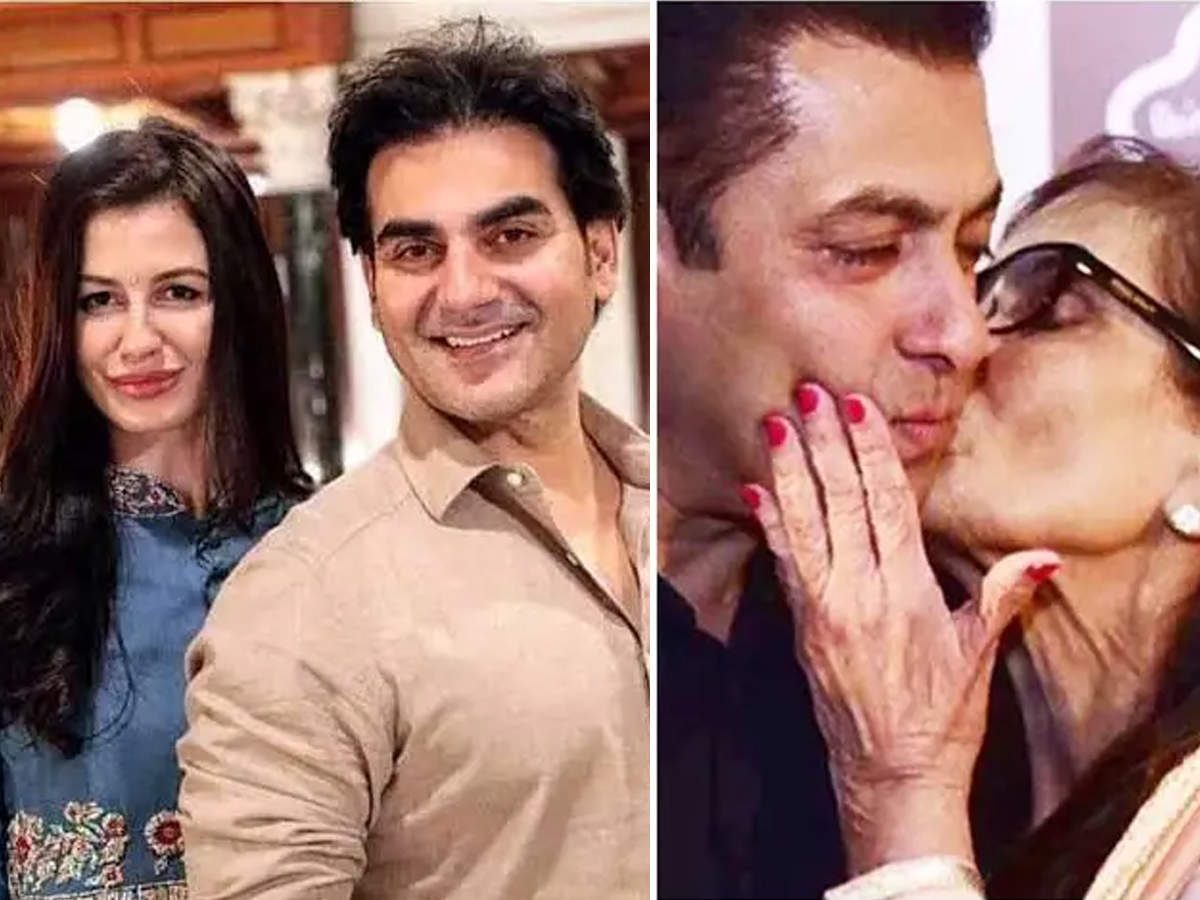 Bollywood actor Arbaaz Khan is in discussion these days with season two of his show ‘Pinch’. Arbaaz has returned to the hosting chair in this show. In Pinch, well-known celebs talk on topics like trolling and cyber bullying. Arbaaz launched the first episode of Pinch Season 2 with Salman Khan. Celebrities like Ayushmann Khurrana, Ananya Panday, Kiara Advani, Farah Khan will be seen in it. An exclusive conversation with Arbaaz.

You will once again be seen as the host of the second season of your talk show ‘Pinch’. Who is the ideal host for you?
When you’re a host, you have to approach your guest. If there is a senior actor in front, then your attitude is different and if someone is your age, then your comfort zone is different. A host has to test many things at the same time. If we talk about the host of Star related talk show, then Karan Da is such that all the stars talk openly. He is the pioneer of such shows. Karan was the only person who started the talk show related to Star and big stars used to come and talk about their hearts. He has always been an inspiration. Matching his standard was no less than a challenge for me as well. Thankfully people liked my show. No one thought that he could not handle the stars. Some of my personality has also contributed to this and some of these artists also have love for me. Even though I could not become Salman Khan, but everyone respects me a lot as a fellow artist.

You said that you would like to bring the megastar on your show, apart from him, which other international personality would you like to invite as a guest?
Oprah Winfrey is the greatest host in the world. We have never seen him give interviews. If he comes on our show, there will be a ruckus.

Your show is based on trolling and cyber bullying. What pinches you the most around you?
I feel that nothing pinches me professionally. Whatever you talk about my work is your opinion. You have every right to pass a judgment on my work. If you find my work and dialogues rubbish, okay, it will do. The things of my personal life, such as I do not like to sit and wear clothes, I will manage that too. I don’t care about it, but it hurts when you target my family members, children because of me, you go after them. There is a pinch to hurt me when you defame or target those close to me. It sounds bad, but now we have also understood that there is no use of burning blood behind it. There is no jail or punishment for those who talk like this on social media. Nor will he give an apology. Earlier, I used to love reading comments by putting posts, but now I do not see posts by posting. I try my best to ignore trolls. But when people say that you are being written about, you are being trolled, then it feels bad, because the media also picks up the story from there and prints it and you wonder what has happened? We all have to learn to handle them.

Talking about your family, it is considered an example of bonding. To whom would you give credit for that?
to your father. He has kept us all connected. He has always guided us with his experiences. Then our father’s children and family were also such that we were all tied to each other. All parents want their children to live together, but how many can actually live together. We all love each other very much.

Your son Arhaan has turned 18 today. What are your challenges to fatherhood now?
The challenges of parents regarding children keep changing with every age. Just look at my mother, she still waits for Salman while sitting at the window. Salman lives on the ground floor and she lives on the first floor. When he goes to shoot, it takes him 2-3 o’clock in the night to return. Then the mother is only concerned that the son has not come, will he have eaten or not? Salman is still a bachelor, isn’t he? He may have girlfriends in the world, but for a mother, she is only her child. Even after seeing so much success, the mother remains worried whether her sleep is complete or not? What will happen to him? Salman’s age is over fifty, but mother still thinks about him, so we are like that too. Whether our son is 18 years old or 80 years old. Even at the age of 100, we will think of her as what she needs the most at that point of her life.

Even after separating from Malaika, have you always been there for the kids?
This is our mutual thought. We are separated, but our children are the same, aren’t we? Children are at that age now that we have to think about them. We want our children to be independent and they do not need us. Now those people are small, so we take decisions for them. We want a stage to come when they take their own decisions. Tomorrow, when they start living their life on their own terms, we will guide them. We are engaged in his training.

Salman has also come as a guest in this show. How much have you benefited from Salman in this show?
Being Salman’s brother, being his star has benefited me. When someone is very big in your house, it’s just the excuse that I couldn’t leave because of it. If you have guts, then no one can stop you from moving forward. Karishma’s sister Kareena has left today, hasn’t she? Karisma was such a big star, but Kareena went ahead of her. When we don’t succeed, we just look for excuses that I didn’t move forward because of it, stayed because of it. I am happy where I am. I am progressing slowly.

You said about Salman that everyone wants to know when he will get married? But we want to know from you that what are your wedding plans?
Not now. It can happen in the future, it can happen anytime. There is no such taboo that once the marriage is done, it cannot happen again. When it will happen, it will happen. Don’t think too much about that now.

Heard that you are going to do a film with TV actress Shweta Tiwari’s daughter Palak?
Yes, it is a super natural thriller. Whose shooting is going on in Lucknow. I have left shooting for ‘Pinch 2’ promotions. I haven’t started shooting with Palak yet. Next schedule I will do with Palak. Apart from this, I will also be seen in the web series ‘Upload’. OTT has proved to be a very good platform as the new modus operandi of cinema.