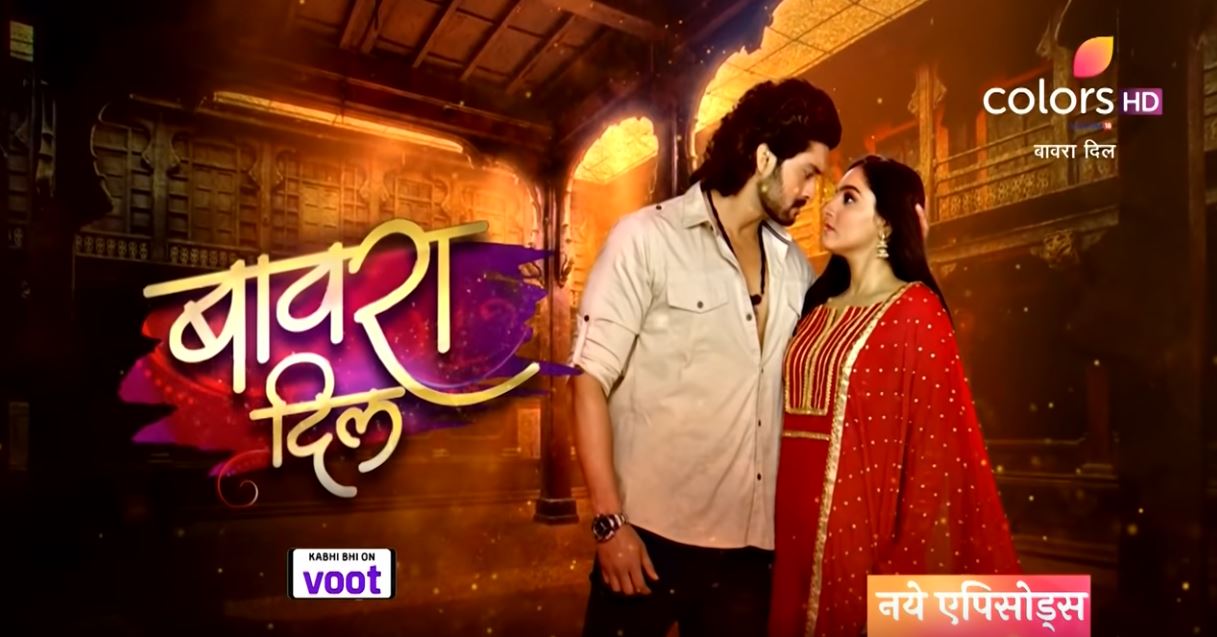 Narpat welcomes Siddhi. He says I knew you will come. Siddhi tells Narpat to come to the point. Narpat says during competition Siddhi will feed intoxicated laddoo to Shiva and as a result he will fail to win the competition. Narpat’s competitor will win. Siddhi says how can she trust Narpat. What if Shiva drowns in the water in unconscious state. Narpat says first listen to me properly. He adds his men will be there to save Shiva. Once his partner will win the competition they will go under water to take him out. Siddhi says she can’t trust him. Narpat says think about Sonal and also Akkabai will lose her control over Rudrait too. Siddhi gets confused.

Shiva practices for the competition and goes under the water. Jalwa says his timing and performance is best. Shiva will win the competition for sure, he broke his previous record too. Shiva recalls Sonal’s words and says he won’t let anything wrong happen to Sonal. Narpat gives knife to one of his men. He tells the person to stab Shiva under water and latter replies if anyone will check his clothes where he will hide the knife. Narpat replies noone will suspect him and Shiva will be dead. Shiva says after tomorrow’s competition Siddhi and Sonal both will not misunderstand him anymore. Jalwa says he is also sure about that.

Shiva comes to his room and goes to sleep. Siddhi and Shiva look at each other. Siddhi thinks she has to do the work for Sonal’s sake. Shiva says it’s about Sonal’s life not about Akkabai. Siddhi looks at him.

Shiva’s family do the aarti. Mangal gets happy thinking Sarkar and Sonal’s marriage will happen after Shiva will win the competition. Shiva says he has to win today at any cost. Sonal thinks she will kill herself if her marriage gets fixed with Sarkar. Shiva and Siddhi’s lockets get stuck with each other and they share an eyelock. Mangal separates them.

Everyone reaches the event spot. Shiva comes out of car and looks at Sonal. He thinks he has to make Sonal trust her brother, he will try his level best. Sonal looks tensed.

Narpat meets Siddhi and tells her he is happy that Siddhi agreed to support him. Siddhi reminds him of his promise and says Shiva should he safe after the competition. Narpat gives fake assurance and says she should not worry as he doesn’t like dirty politics and he respects Yashwant and Ishvar too. Narpat gives her laddoo packet and tells her to feed Shiva. Narpat manipulates Siddhi and the latter says she very well knows Narpat is also selfish like Akkabai. His intentions are wrong but her intentions are not wrong, she is doing it for her loved one’s safety. Siddhi tells Narpat not to break his promise. Nothing should happen to Shiva.

Sarkar and Akkabai arrive at the function. Mangal greets her. Akkabai tells Sonal that soon she will become her daughter in law. Sonal gets irked. Sarkar looks at Sonal. Shiva thinks today he will win the competition for Sonal and her life won’t get ruined. Siddhi thinks after eating this laddoo Shiva will lose the game and Akkabai will lose her position too. Akkabai tells Siddhi to give a dance performance as she danced well during Gondhal festival but Akkabai couldn’t watch her performance. Shiva gets embarrassed and signals Siddhi not to say yes for performing in front of everyone. But Siddhi agrees and says she will do Shiva’s aarti too. Later she starts dancing. Jalwa notices Narpat’s men are discussing something. He tries to overhear but someone takes Jalwa from there.

Siddhi while performing slips and Shiva saves her from falling. Siddhi does the aarti of Shiva. She hesitates to feed the intoxicated laddoo to Shiva. Shiva looks at her.