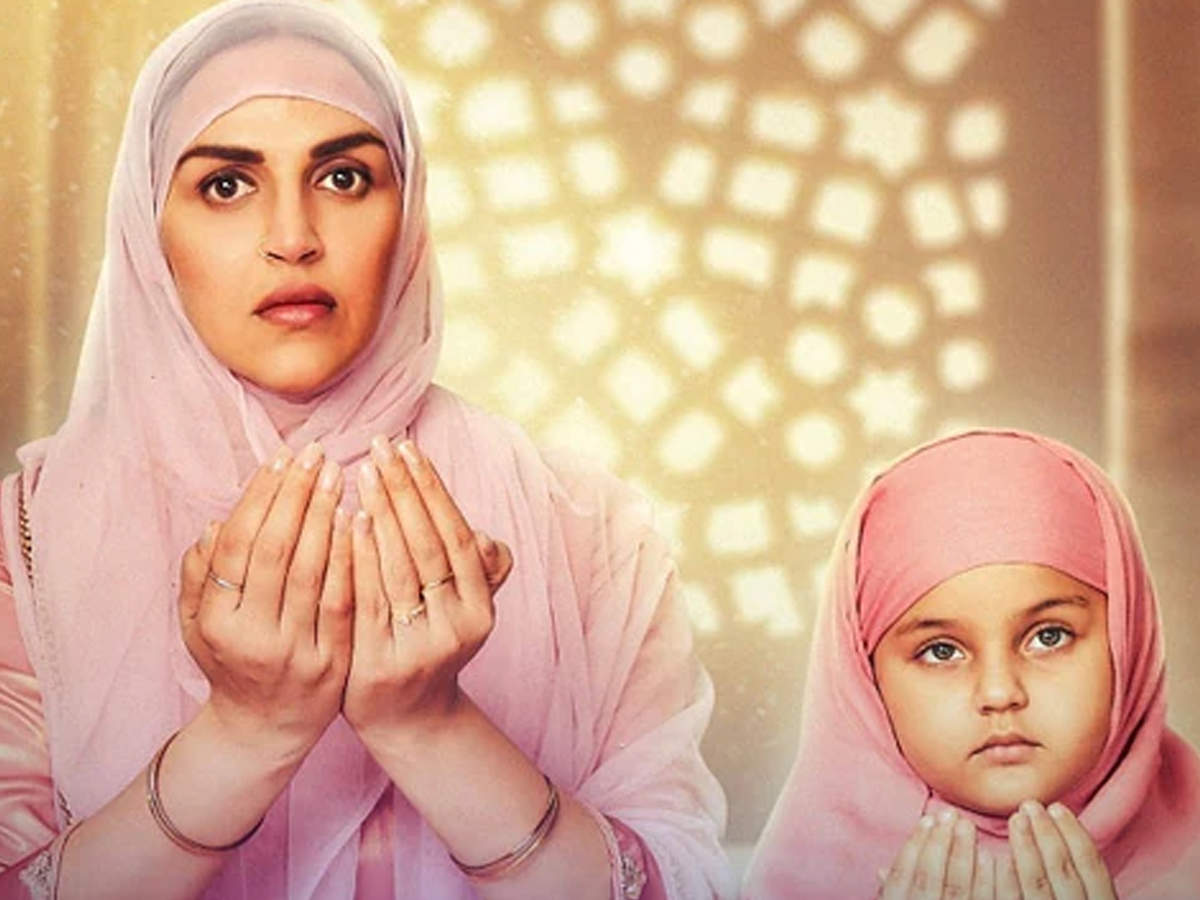 Actress Esha Deol has returned to the screens after a long gap with the short film ‘Ek Dua’. The special thing is that he has also produced the film. In a special conversation with Navbharat Times, he opened many secrets like distance from films, the reason for his comeback and becoming a producer. Conversation excerpts:

You have returned to acting after a long time. What was the reason for this distance from the camera?
‘This distance was necessary because I was married, had children. The kids were small and I wanted to enjoy every phase of my life to the fullest. I believe that we women need to do the right things at the right time. As a woman, it is equally important for me to start a family, give them time, as much as my profession. Every relationship should get that respect, time and attention, so I was busy with home, family, children but it is said that an actor is always an actor, so now I felt that I should give time back to my first love. . Then the kind of good offers I was getting, I thought they should do it.

Your film ‘Ek Dua’ raises the important issue of female feticide. You have also produced this film which came in the short film festival of Voot Select. Why did you decide to take on this new responsibility?
‘This film is my small contribution regarding this very big issue. It still happens but most people don’t talk about the subject. I am a daughter myself. I also have two daughters, so it is necessary to make people aware that this is not right. I got an offer to act in this film. I cried when this story was narrated, even though I am someone who doesn’t cry easily. Still, I cried at the end of this story. The story touched my heart and I felt that I wanted to do more than just an actor in this film. I would like to make people aware about this issue so I felt that if I produce it then I will be able to show it the way I want. I had also thought that whenever I will produce something, it will be something like this, so this is how my production house started.

Have you ever been made to feel inferior for being a girl in your personal life?
‘Personally it didn’t happen to me because since childhood I was such that no one could dare to say such a thing to me. I made all my decisions on my own, whether right or not, but what kind of person I wanted to be, what was right for me or what was not, all these choices were my own. My personality has been such that no one had the courage to make me feel like this, but this happens in society even today. However, a little change is coming now. People are giving respect to girls which they should get. Slowly it is happening.’

It is said that a mother is the most powerful. Have you felt the same way after becoming a mother?
‘That’s absolutely right. No one can do as much as we women can multitask. We bear so many responsibilities at home and outside together. In Indian Classical we do a dance which is named – Nari Shakti. In it we beautifully show how women multitask in different forms simultaneously. Whether she is a housewife, a mother or does a professional job and it is not like this now, it has been like this since the earlier times. My mother herself used to work under our supervision in the 80s.

Will you be seen in more projects in the coming days? Also, what are your plans as a producer?
Right now I am starting the web series ‘Rudra’. Very nice story for which I am very excited. There are other projects but they will talk after they are announced. I will continue to do production work but I want to make good content. I want to produce such things which bring a positive change in people, which inspires them.