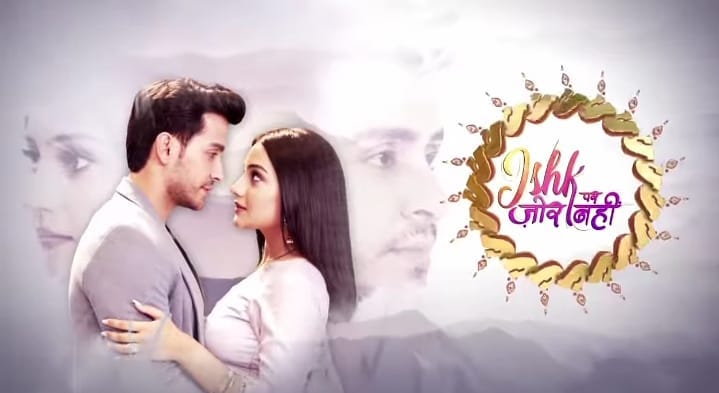 Hey guys.. the next part is here… hope you enjoy it. Please vote and leave your comments

This was the best morning of Karthik’s life, not because they were driving through the Himalayas but Shefali was sitting right beside him, her head on his shoulder. The bus honked loudly and that woke her up, she slowly opened her eyes adjusting to her surroundings. She then realized that her head was on his shoulder and felt embarrassed.

Her mouth opened in a O, and she hit his shoulder and he laughed. She turned towards the window and smiled.

Their bus landed and they all started the trek after few basic instructions. They fell in a line and started trekking.

“Mujhe toh laga tha tumme bohat dumm hai, but you are walking slower than a tortoise” she teased Karthik.

She raised her eyebrows “oh aisa kya” She called her teammate Rishi “Karthik is having some difficulty walking, you help him”. And she started walking faster to the people who were already infront.

“I am always ready to run behind you” he replied, and her laugher got replaced with a neutral expression. He couldn’t make out what she was thinking, but she just stared at him

She turned abruptly and slipped on a stone, but before she could fall, he held her by hand” I won’t allow you to get hurt”

“I can take care of myself, thanks” she muttered.

He removed his hand and they all started walking again. Karthik was enthralled by the beauty of the huge mountains and the jungles they were walking by. There was greenery as far as their eyes could see. It felt lovely and stress-free walking through the forests, and the air was so fresh. They could hear the birds chirping, and some distinct animal sounds, but they were told they weren’t dangerous.

Soon they reached a beautiful waterfall, in the middle of the forest. They took a break there, and Karthik stretched his legs in the water. The cool water relaxed his feet and he closed his eyes inhaling the scent of the greenery around.

Shefali came to give him snacks but kept looking at him, there was so much calmness and happiness on his face. Realizing there was someone Infront of him opened his eyes ”if I knew you were admiring me I wouldn’t have opened my eyes” he teased her.

“I am not hungry” he said, “you will need the energy, its still a long trek” she commented

“Are you actually caring for me Shefali” he asked seriously

She was quiet for a moment “of course, I am your trek lead remember” she winked and left.

His stomach growled and he held it “kya zarrorat thi Karthik drama karne ki.. ab raho bhuke” he scolded himself.

They started their journey again, and this time Karthik hurried and Shefali was left behind. She started looking for him and moved forward. She reached the starting of the line, but she couldn’t find him.

Ahaan was in office and enquired from his sources and comes to know that it wasn’t Riya who had sent that envelope. He asked someone to investigate it. It had to be someone closer to him who knew them well. He heard a knock on the door and lifted his head from the papers he was reading. His lips curved into a smile seeing Isqhi on the door.

He pulled her towards him and held her waist. She bent on him and their forehead touched” jab se tumse mila hoon “

“Let’s have lunch together” she moved away and got a box for him and sat on his lap.

He was startled and said “koi dekh lega”

He got up and held her waist from behind” I was joking, you have full rights on me Isqhi, you can sit anywhere”

She blushed “I used to always think you are very bold, but you blush at my slightest touch and words”he teases her

They sit for lunch and feed each other

“How is your new office setting in” he asks between bites

“Its getting renovated, should be ready by next week”

Ahaan gets a call, and he was shocked to hear when the other side person spoke.

Isqhi sees the changing color on Ahaan’s face and gets worried.

His call gets over and he sits there like a statue, Isqhi gets worried and shakes him” What happened AVM”

“But AVM what’s the hurry for marriage” she asks and thinks how come dadi has agreed.

“We are not hurrying Isqhi. I just wanted Dadi’s consent for our relation. You know she is very important for me.We can marry whenever you want. Its just that some much time is wasted staying away from each other. I just want to be with you without wasting a moment” he says and that warms her heart. She too loved him so she wont worry anymore, she convinced herself.

Ahaan smiles and gets down on his knees.

Isqhi picks the call and bids a bye to Ahaan and runs from there.

Whose call did Isqhi get?

Will Ishqi come to know about dadi intentions.