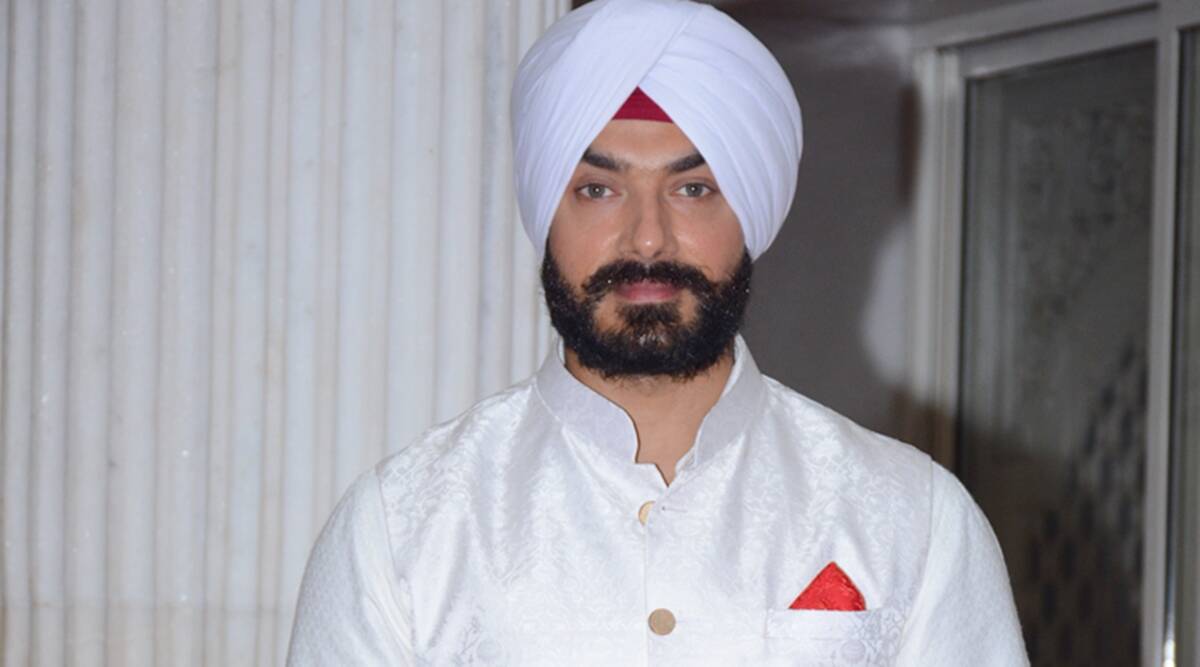 Tv show Choti Sardarni is all set to surprise the fans with a 20-year leap. The cost of the leap came with the end of the character of Sarab aka actor Avinesh Rekhi. Being the lead pair, Sarab and Meher are perhaps the most loved characters on the show.

July 24 was the last day of shooting for Avinesh on the sets. As the actor makes way for the story to move ahead, he bids an emotional farewell to the cast and crew of the show.

Avinesh shared a video of him saying goodbye to the team on his social media account. Avinesh captioned the post as, “good bye CS thank you team Cs , will miss you and love you all.”

Click on the link here to watch the full video.

Avinesh’s fans commented on the post and expressed their sadness to see him leave and that they will miss him in the show.

For the unversed, Choti Sardarni’s leap is about to bring a new aspect to show where the story will focus on Sarab and Meher’s daughter, Seher’s life. As a result of the leap along with Sarab the role that will see an end will be Nimrit Kaur Ahluwalia aka Meher. But the good news for Meher’s fan is that now Nimrit will be seen essaying the role of Seher. Actors Mahir Pandhi and Varun Toorkey will join the cast of the show to essay the role of Rajveer and Kunal respectively.