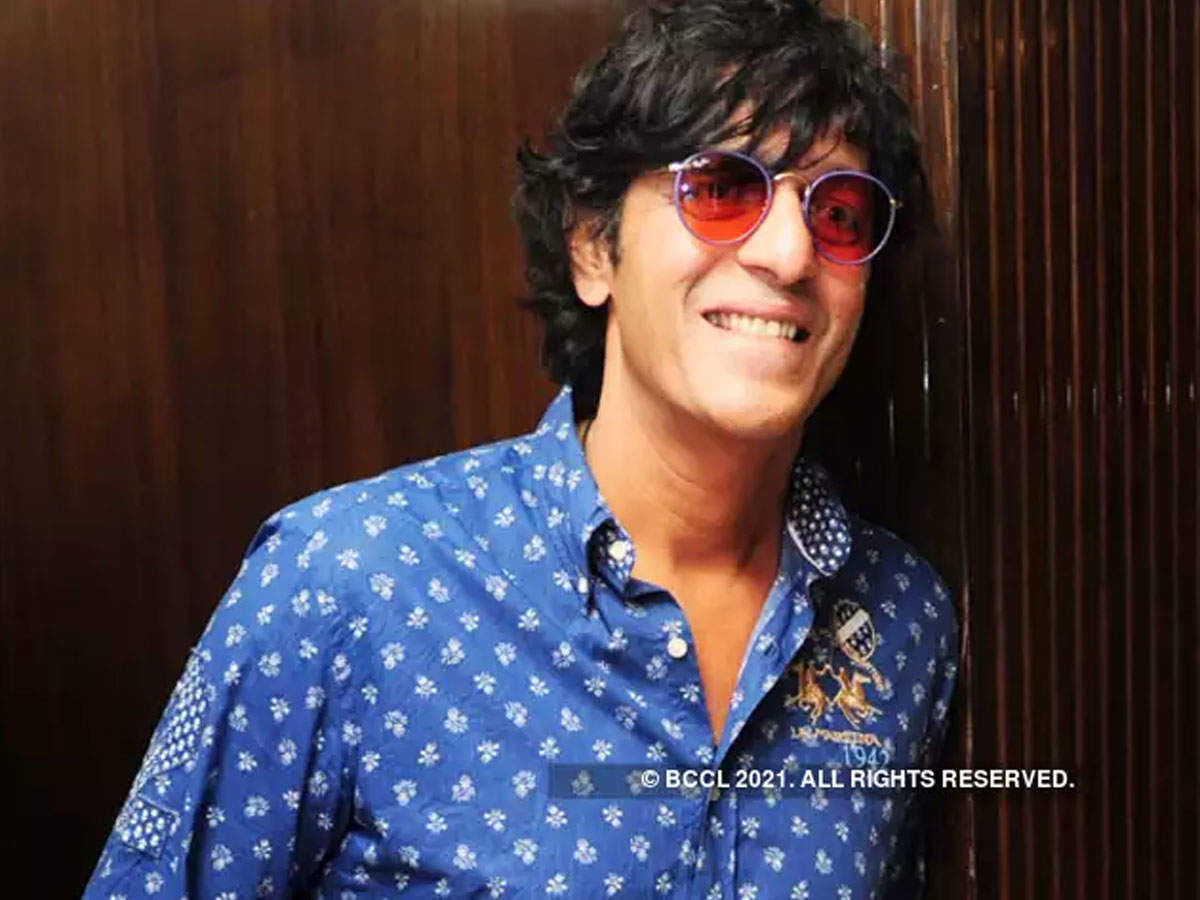 iti raj
The veteran actor of the Bollywood industry () has worked in many great films. He has grabbed the attention of the people with his superb acting. Apart from his professional career, very interesting things have happened in his personal life. Chunky Pandey has revealed in ‘Navbharat Times Online’ exclusive that he was dating three to four girlfriends at a time and also revealed what he used to do to deal with them.

love to buy girls clothes
Chunky Pandey further told that he loves buying girls’ clothes. Talking about the reason behind it, he said that his mother wanted a daughter but a son was born. After this his mother made him wear girls’ clothes for two years and in this way he became very attached to girls’ clothes.

Happy with Ananya’s career
Talking about his daughter Ananya Pandey, Chunky Pandey said that she is very lucky that she got such a good break at such a young age and was able to do good work. When her daughter came into the industry, she was very afraid that people would adopt her or not. This is very important in Bollywood and people have adopted it. When he saw Ananya Pandey’s first film, he was convinced that people would adopt him. He further said that he is very happy that Ananya Pandey is getting so much love. He was not so much happy about his career as he was about his daughter’s career. He does not interfere in the career of his daughter. Sometimes I give advice. It feels great when Ananya achieves something.

How did the name Chunky get
Chunky Pandey said about his name that his grandfather had named him Suyash. His parents were doctors and a midwife used to take care of him, so she named him Chunky. I don’t know where did he get this name from. His mother told that when the midwife used to call him Chunky, he used to laugh a lot. His name was Chunky since childhood. Chunky Pandey further said that when Pahlaj Nihalani gave him the first break, he wanted to change the name to Chunky but he didn’t like the name Suyash either. After this, he gave some names from Mahabharata or Ramayana, but the children liked the chunky name very much, then this name started playing.