New Delhi: According to the findings of a sero survey conducted by the Indian Council of Medical Research (ICMR) between June 14 and July 6, at least two-thirds of the surveys conducted in 11 states Corona virus antibodies were found to be developed in the population. Madhya Pradesh 79 percent ‘seroprevalence’ Kerala topped the list with 44.4 percent. ‘seroprevalence’ 50.3 percent and Maharashtra has 58 percent.

Over 45 crore doses given

Assam-Mizoram border dispute: Central force will be deployed at the standoff site, agreed in the meeting of the Ministry of Home Affairs 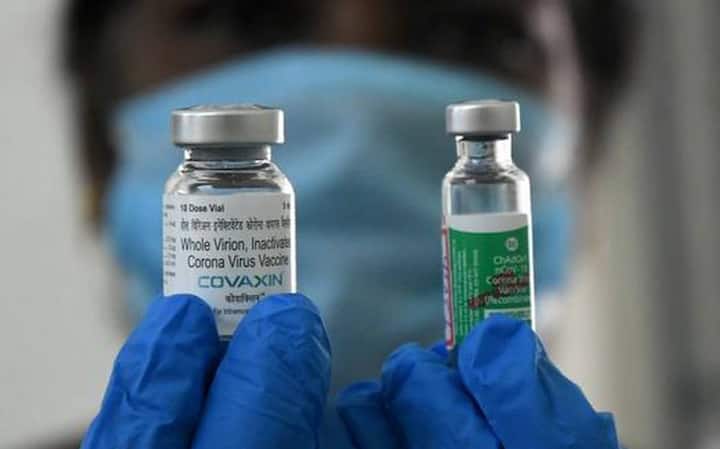