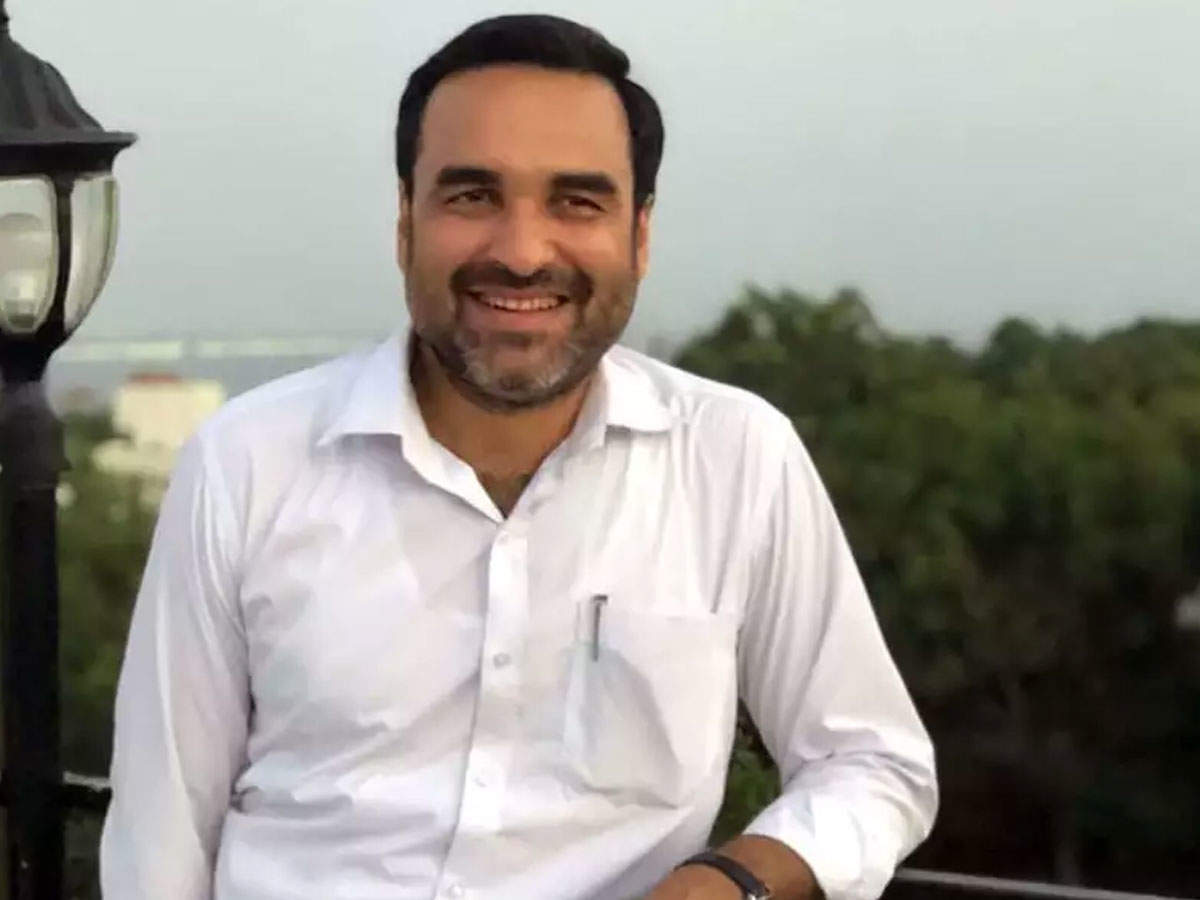 Be it series or films, National Award winning actors get into the spirit of every role. Pankaj, who has played every color character on screen till now, is in discussion these days with his film ‘Mimi’. Here he talks to the father on issues like his journey of parallel roles, surrogacy, his daughter, wife and how to become his romantic hero in the future.

With Kriti you were in the role of father in ‘Bareilly Ki Barfi’ but in your upcoming film Mimi, you are seen in the role of a parallel or rather hero with Kriti Sanon. How do you see this transformation?
-Very good, that’s it. Basically, this transformation is a sign of the maturity of our audience. Our audience has matured. After getting acquainted with world cinema, his ability to test acting has increased. The understanding to understand and judge stories has increased. OTT also has a big contribution in this, because box office has no role in it. On OTT, it is written about the good or bad of the project. There is no pressure for the rest of the collection. I have been working for the last 12-15 years, but what is happening to me now is unexpected. I never thought I would get so much love as an actor. As for Kriti, when you see her in Mimi, her craft and acting will talk. Along with her beauty, her strong payoff will be discussed. He has done a very good job.

The film is based on the issue of surrogacy. Commercial surrogacy is banned in India. Your opinion on this?
At one time our country had become a hub of surrogacy. India came to be known as Baby Factory. Years ago there was a Marathi film, ‘Mala aai whyche ahe’ (I want to be a mother) The seed of ‘Mimi’ was taken from the same Marathi film. In fact, when commercial surrogacy started being misused here, the government made new laws to protect women from exploitation. There was also a true incident like ‘Mimi’, in which the parents refused to accept the child from the surrogate mother. After that the laws were tightened. I think it’s good. Well, I haven’t studied the legal side of surrogacy deeply because my character didn’t have to go into that part. But I have read some articles related to it.

What was memorable as an actor on the sets of ‘Mimi’?
Making khichdi on set. On the sets of ‘Mimi’, I used to make khichdi and give a bowl each to Kriti and sometimes to the director. I make vegetable mix khichdi. I am very fond of cooking. I love cooking with things like organic turmeric, ginger. There is a different atmosphere outside the vanity on shooting. I maintained a home-like atmosphere throughout the shooting of ‘Mimi’. I had taken my cooker, stove and organic items from home. I really enjoyed cooking while shooting.

You have done a variety of roles on screen so far, which one has impressed you the most?
I think characters like KB Singh of ‘Gurgaon’ and Atma Singh of ‘Newton’ influenced me a lot. Even a small role in ‘Masaan’ had left a deep impact on me and now in the days to come, the impact of the role of ‘Mimi’ will be there for a long time. What actually happens is that the character’s mood goes with the actor for some time, because the artist stays with the character for several days. Sometimes this is a problem too, because if the character is intense or complex, you also face conflicts.

Recently you shared a picture with your daughter Ashi on social media. What kind of values ​​would you like to give to your daughter as a father?
I learn from my daughter. The Father has created Him. I guess, that teaches what kind of father I should be? She reads a lot. I listen to his words. I want to be like Anuj Saxena, the father of Gunjan Saxena (film). In support of my baby girl, be with her in her flight. I do not like to hold my daughter under any stereotype or evil.

Your wife has been your pillar of support over the years.
To be honest, from 2004 to 2010, I was not earning anything. She was taking care of the house. I used to roam around in Andheri with scripts and request, get acting, get some acting done. But then no one listened. Now when I go home, I have a movie rolling around in my parking lot. In the parking lot the director comes out and asks me, where are you? Have to do a film with you, listen to the narration. Earlier, the film could not be found even in Andheri after struggling, now there is a line in the parking lot. During those days of struggle, Mridula was running the house. From house rent to basic necessities, she used to take care of everything.

You have played all kinds of roles in films and series, when will you be able to see you in a romantic role as a hero?
Very soon I will see you as a romantic hero. The search for the heroine is on. I have not been told by the producer to reveal the details yet, but as soon as everything is locked. First of all I will tell NBT.