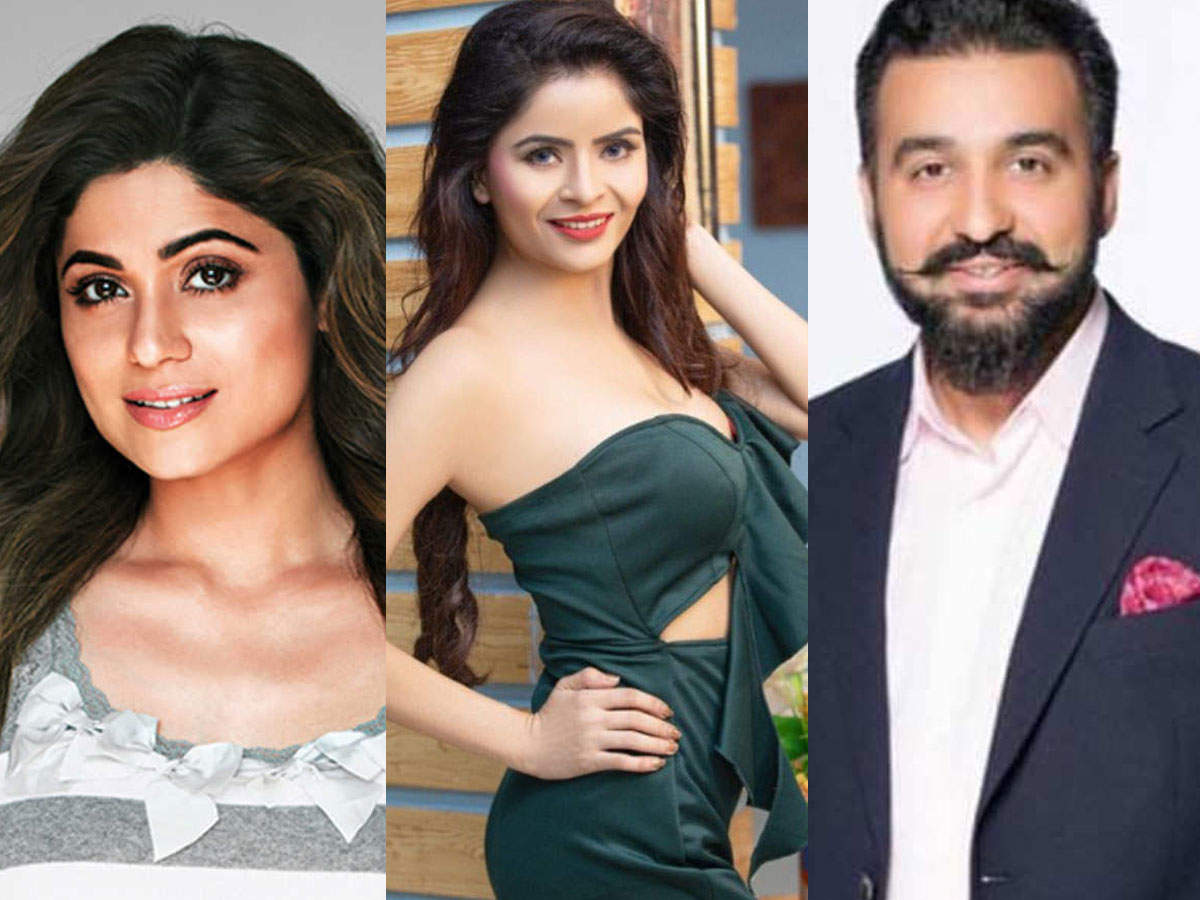 In the pornography case (), the other accused () of this case, who was arrested in the past, has claimed that he was about to make a film about his wife Shilpa Shetty’s sister (). Raj Kundra was planning to launch an app for this film. Gehana Vashistha has also said that she was supposed to direct this film. Gehna Vashisht talks about Kangana Ranaut, Poonam Pandey and Sherlyn Chopra apart from Shamita Shetty. Gehna Vashisht while talking to Navbharat Times Online said, ‘A few days before going to jail, I went to Raj Kundra’s office. There it was revealed that they were planning to launch the new app Bollyfem. We were planning to do reality shows, chat shows, music videos, comedy shows and normal films on this app. Bold scenes were not going to happen in these films. During this we discussed the script. Then thought of casting Shamita Shetty for a script, Sai Tamhankar for a script and a couple of actors. I was thinking of shooting a film for him 3-4 days before I was arrested. I was supposed to direct these films. On meeting Shamita Shetty, Gehana Vashistha said, ‘I have never met Shamita Shetty. I had sent the script of the film to him through Umesh Kamat. My job was only of direction and going to the sets and directing the film. How much money she is taking and what are the conditions, I had nothing to do with it and I did not get into much of anything. Shamita Shetty had a talk with Umet Kamat and she agreed to it. Gehna Vashistha said about Kangana Ranaut that if she has so much problem with Bollywood, then she should leave. She makes a hole in the plate she eats. Mahesh Bhatt gave Kangana Ranaut a break and she is raising the same finger today. She often talks on nepotism and has made her own sister the manager. Gehna Vashisht said about Poonam Pandey and Sherlyn Chopra that if there is really a case of pornography, then both should be on them. Gehana Vashisht also claimed that the flat in Malvani, Mumbai has been illegally occupied. He has claimed that those who have occupied the flat are threatening to kill him and kill him and rape him. Gehana Vashistha said that in this case the police also refused to write her complaint. He has all the papers of his flat. He also has the papers of the loan he had taken from the bank for this.