Tokyo (AP) Finally, it all became too much. Simone Biles felt it hours before she took the floor in Tokyo, a nervousness she couldn’t explain as she waited to deliver what everyone except her was sure would be a gold medal for the US women’s gymnastics team. "I was just like shaking, could barely nap," Biles said. "I’ve never felt like this going into a competition before." Five years ago, she came through for her country with a haul of four golds and a silver in Rio. But this night in Japan with the official coronation of her Olympic greatness at stake proved one bridge too far, even for the gymnast considered by many to be the greatest ever.. 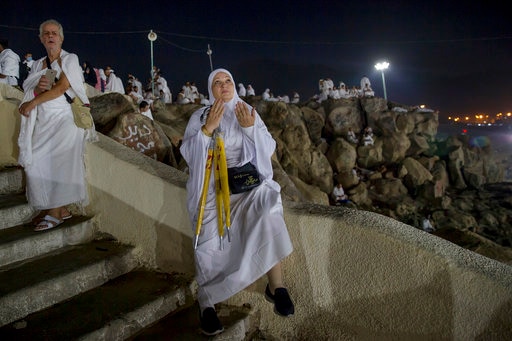