In addition to the vaccine, PCR Covid-19 test is also necessary
According to the report of the Saudi Press Agency, the Ministry of External Affairs has announced that the Kingdom will open its doors to foreign tourists from August 1. Along with this, the visas for tourists that were suspended will also be restored. However, the order said that only tourists who have received both doses of the vaccine validated by Saudi Arabia will be allowed to enter Saudi. Saudi Validated Vaccine is Pfizer, AstraZeneca, Moderna, Johnson & Johnson. It also states that despite showing the vaccine certificate, tourists coming on a tourist permit will also have to show the report of PCR Covid-19 test 72 hours before their arrival in the country.

Launched Visa Program in 2019
Saudi has invested billions of dollars in tourism over the past few years as part of efforts to diversify the oil-based economy. Saudi wants that now his country should also become attractive for tourists. Self-isolating Saudi Arabia launched an ambitious visa program for the first time in 2019 to improve its global image and attract tourists. Between September 2019 and March 2020, Saudi had issued 4 lakh visas, but then the global pandemic started and it closed its border.

Vijay Mallya said- When he has recovered full money from me, why are he called a debtor and a fugitive 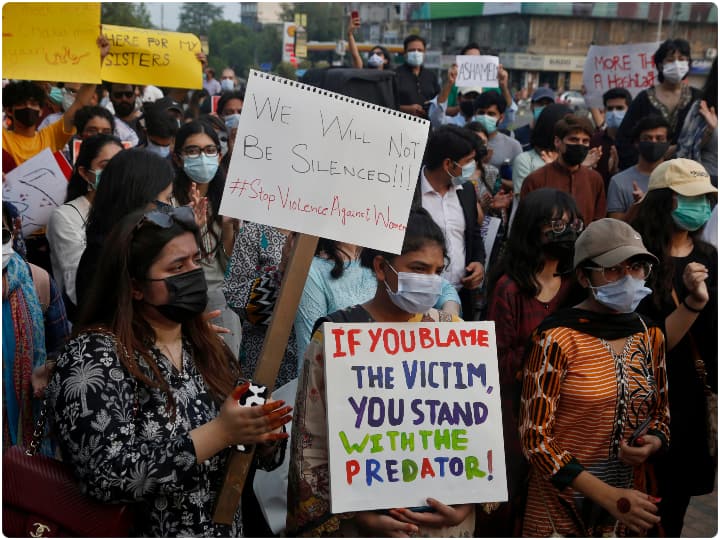 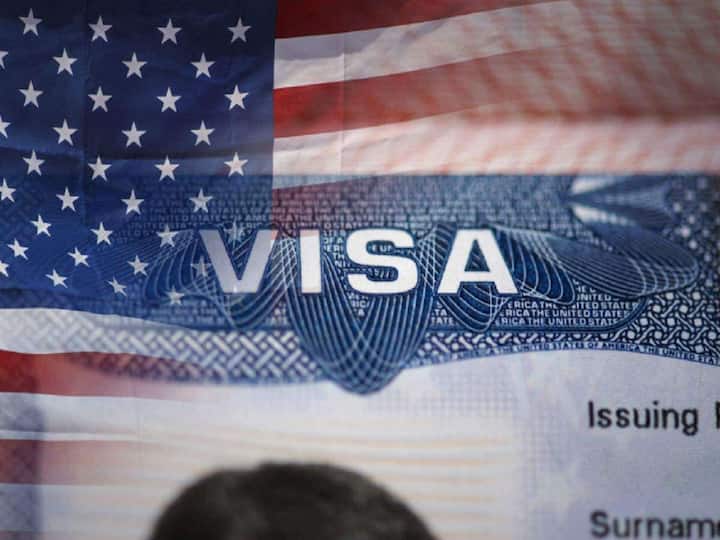