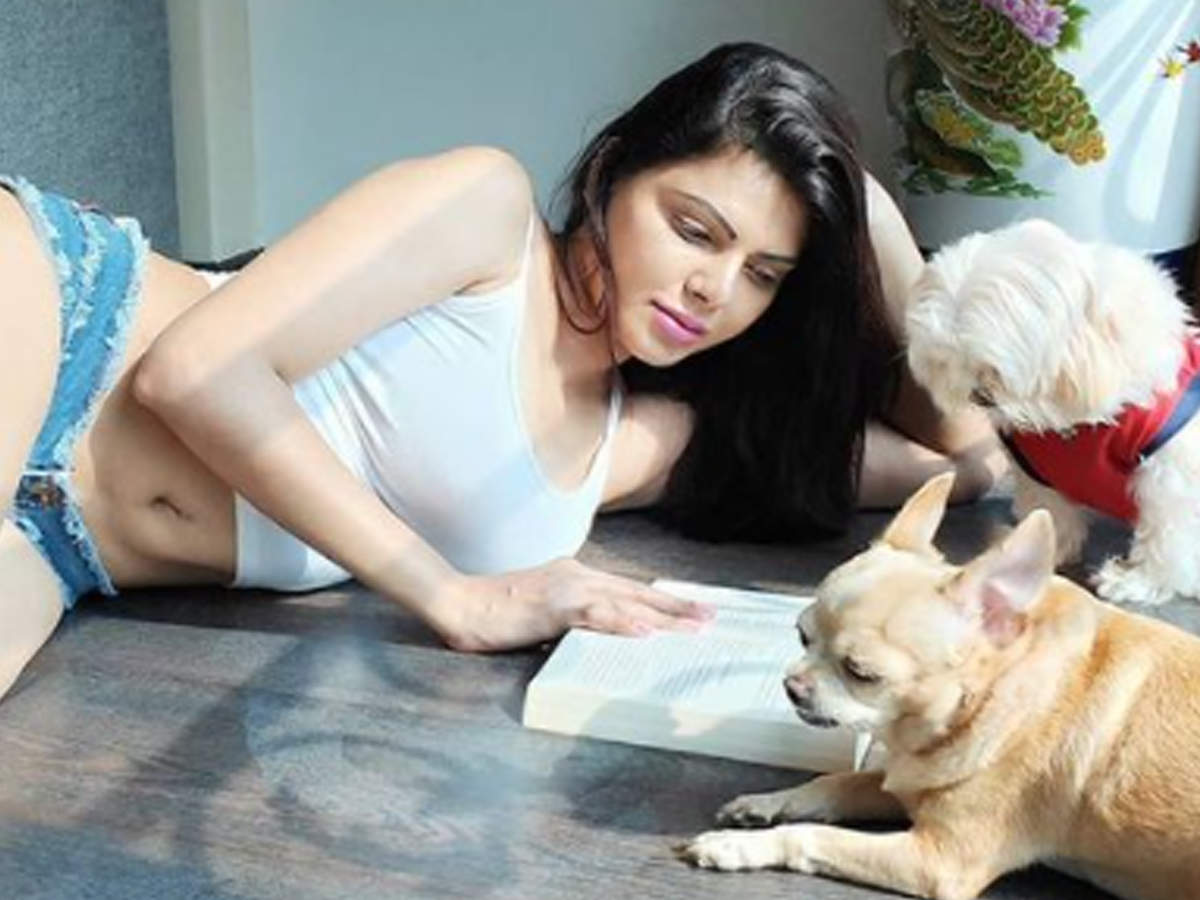 Sherlyn Chopra is one of those actresses of Bollywood, who remains in the headlines for more controversies than her acting. At this time Sherlyn is in discussion due to her statements against Raj Kundra. Sherlyn told that Raj Kundra came to her house and started kissing her forcibly. Sherlyn also told that Raj told her that her relationship with Shilpa Shetty is not good, due to which she remains under a lot of stress at home. Sherlyn’s statement has given more air to Raj Kundra’s pornography film case. However, let us tell here that it is not that Sherlyn has made such a statement for the first time. She has been in the news a lot in the past for her bold style and impeccable style. Come, let’s know what he has drawn the attention of people by saying what.

Sherlyn posted the video
Sherlyn Chopra recently posted a video on Instagram. In this post, he wrote, ‘For the past few days many journalists and media reports have been calling / WhatsApp / emailing me asking me to come forward and say something on this subject. Let me tell you that the person who first gave a statement on this subject to Maharashtra Cyber, it is none other than me. Sherlyn Chopra had accused Raj Kundra of playing an important role in dragging her into the adult film industry. It is said that Sherlyn has worked for many projects of Raj Kundra.

Sensational allegation made against Sajid Khan regarding private part
Sherlyn Chopra made a sensational revelation about Sajid Khan. Sherlyn tweeted, ‘When I met him (Sajid) in April 2005, a few days after my father’s death, he took out his penis from his pants and asked him to hold him. I remember telling him that I know what a penis is like and the purpose of my meeting with him is not to capture his penis.’

Nude pose for ‘Playboy’ magazine
Born in Hyderabad, Sherlyn’s father is Christian and mother is from a Muslim family. Sherlyn’s father was a doctor by profession. Sherlyn won the title of Miss Andhra in 1999. Sherlyn started her Bollywood career in the year 2005 with the film ‘Timepass’. In the same year, he had two more films ‘Dosti’ and ‘Jawani Deewani’. However, Sherlyn was the most talked about Sherlin director Rupesh Paul’s English movie ‘Kamasutra 3D’. Sherlyn’s bold scene in this film created a lot of ruckus. Sherlyn then turned to nude poses and in 2012 she became the first Indian woman to do so in a nude pose for ‘Playboy’ magazine.

Said- left sleeping with people for money
With this, the period of bold comments started. Sherlyn surprised everyone when she tweeted that she has given up sleeping with people for money. Talking about this, she later told that in the early days of her career, she started dating people much older than her, who tried to keep her happy by giving her expensive gifts. Sherlyn had told that it took her time to understand that there is a lack of care, concern, respect and love in such relationships.

In the discussion about the rape statement
Sherlyn, while being saddened by the death of the Delhi gangrape victim, had given a statement in which it was said that after her rape, if all the girls in the country get a guarantee of security, then she is ready to get raped. Sherlyn was in a lot of headlines for this statement of hers.

Camera demand in bathroom
Sherlyn Chopra has also appeared in season 3 of TV’s biggest controversial reality show ‘Bigg Boss’. It is discussed that the actress had insisted that a camera should also be installed in the bathroom of the ‘Bigg Boss’ house as she would like to take a bath in front of the camera. However, this demand of the actress was not accepted by the makers and she was out of the house on the 27th day.