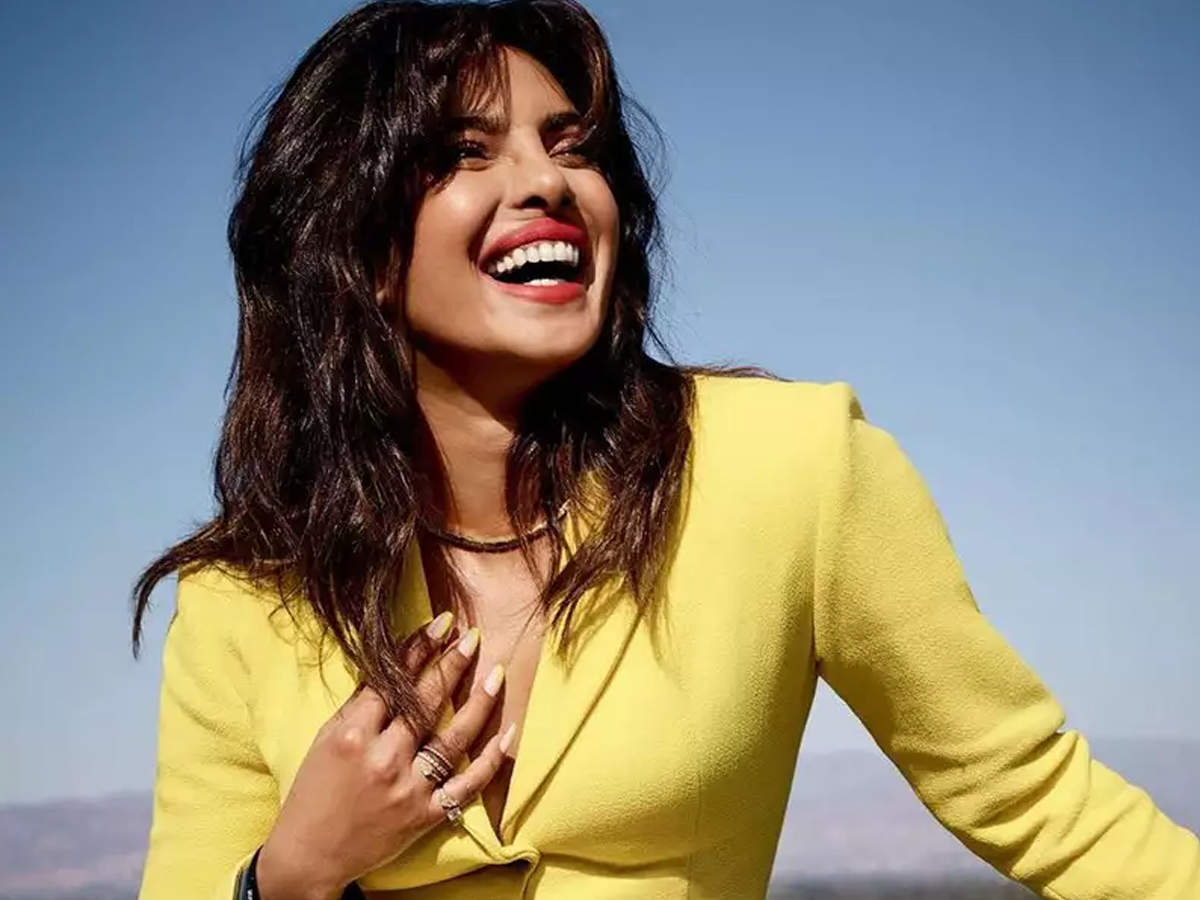 Singer and songwriter Jay Sean has presented Shah Rukh Khan and Kajol’s superhit song ‘Mehndi Laga Ke Rakhna’ in his own style. Seeing this, the laughing of internet users is not stopping. Sean has translated and hummed the lyrics of the song in English. Now this video is becoming increasingly viral on the internet and actress Priyanka Chopra also found it very funny.

What did Jay Sean say?
While sharing the video, Jay Sean captioned, ‘There is no similarity. I apologize if I ruined this song. However, I will keep doing it as they give me jokes. On this Priyanka commented, ‘Hahaha.’

Priyanka celebrated birthday
Currently, Priyanka is in London and recently celebrated her 39th birthday. The actress shared a glimpse of the celebration with the fans on social media. During this, Nick was not with him but he had sent an expensive gift for his wife.

Priyanka will be seen in these projects
On the professional front, Priyanka is shooting for the web series ‘Citadel’ in London. Apart from this, she will be seen in ‘Text for You’ alongside Sam Heughan and Celine Dion. She has also shot for ‘Matrix 4’ with Keanu Reeves.