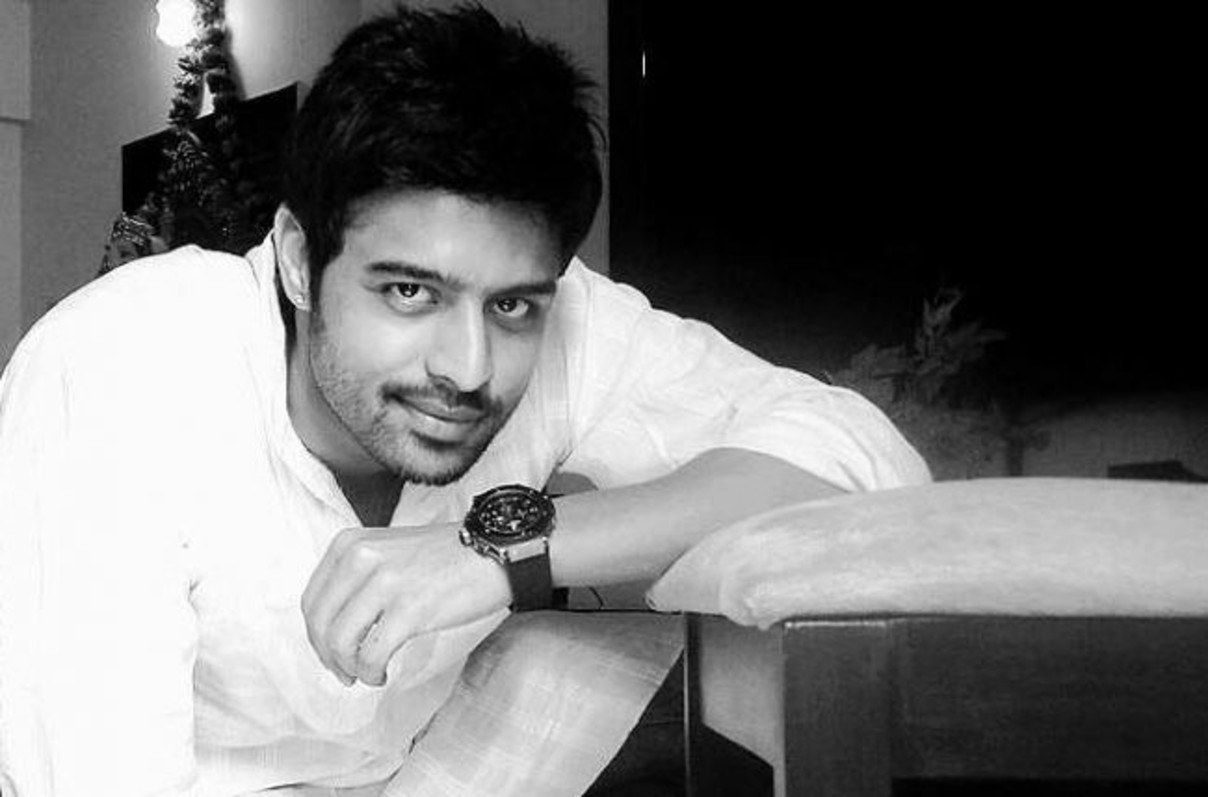 Just two weeks ago Mansi Srivastava was locked in to essay a pivotal role in the Kundali Bhagya. Now according to the latest report Giriraj Kabra, who was last seen in Yeshu, is all set to be paired with Mansi.

Talking about it in an interview with BT, Giriraj says, “I will play Sonakshi’s (Mansi Srivastava) husband, Rajat, in the show. I am not at liberty to divulge much about my track. All I can say at this point is that it’s an interesting character and the story will take a new turn soon after my marriage with Sonakshi.”

Talking about the challenges involved in joining an ongoing show, Giriraj shares, “It is indeed challenging to enter a show, which has been airing on TV for four years. All the actors are established and their characters are accepted by the audience. But it is also an advantage. It’s always great to join a show, which is popular and appreciated by the audience. Besides, the team and my co-actors have been extremely welcoming. They are sweet and cooperative. I am having a great time on the set shooting for the show.”

Along with television shows, Giriraj who is also trying his hand in web series shares, “Yes, I was trying my luck in web series. In fact, I bagged a few projects and even shot for them. But unfortunately, they couldn’t be released. Some got stuck owing to the lockdown and we couldn’t complete the shoot. I am glad that I am returning to TV with a popular show.”