Bodh Gaya is a famous tourist place in Bihar which is situated on the west bank of the river Falgu. The city is a small town adjacent to Gaya district, about 100 km from Patna, the capital of Bihar. Bodh Gaya is famous as the biggest pilgrimage site for the people who believe in Buddhism because it is here that Lord Buddha attained enlightenment. The Mahabodhi Temple located in Bodh Gaya was given the status of World Heritage by UNESCO in the year 2002. According to beliefs, Lord Gautam Buddha attained enlightenment only after performing rigorous penance under the Bodhi tree on the banks of the river Falgu in Bodh Gaya about 500 years ago. After attaining this knowledge, he came to be known as Buddha. Lord Buddha attained enlightenment on the full moon day in the month of Vaishakh, hence this day came to be known as Buddha Purnima. At the place of Buddha’s attainment of enlightenment, his supporters started gathering, that is why this place was named Bodh Gaya. In today’s article, we are going to tell you about some famous tourist places of Bodh Gaya –

Also read: Indonesia trip will not be complete without visiting these temples of Bali

Mahabodhi Temple
Mahabodhi Temple is one of the main attractions of Bodh Gaya. This temple was built by Emperor Ashoka around the Bodhi tree in the 7th century. A grand statue of Lord Buddha is installed in this temple. The statue of Buddha installed in this temple is in the same condition in which he did penance while sitting. Idols similar to this idol have been installed in the temples of Nalanda and Vikramshila.
Archeology Museum
Archeology Museum is a small museum. Many sculptures and artifacts of Hinduism and Buddhism are present in this museum, besides some other things found in the excavation have also been kept in this museum.
Tibetan Monastery
The Tibetan Monastery is the largest and oldest monastery of Bodh Gaya. There is also a huge statue of Buddha in this monastery. The roof of this monastery is covered with gold. For this reason it is also called Golden Monastery. This temple has been constructed keeping in mind the ancient Japanese temples made of wood. Important events that happened in the life of Buddha are depicted here through pictures. This monastery was built as a tribute to Lord Buddha.
Rajgir
The Vishwa Shanti Stupa located in Rajgir is quite a sight to behold. This Vishwa Shanti Stupa is built on the hill of Gridharkoot. There is a ropeway here to go to it. You can see it from 8 am to 1 pm and after that it can be seen from 2 pm to 5 pm. In Rajgir itself is the famous Saptaparni cave where the first Buddhist conference was held after Buddha’s Nirvana.

Also read: If you want a break from the hustle and bustle of the city, then visit these places of Himachal

Nalanda University
Nalanda is situated at a distance of 13 km from Rajgir. The world famous Nalanda University was established here in ancient times. But now an international university has been built here by the Bihar government. There is also a museum here, in which the excavated objects from here have been kept.
How to reach Bodhgaya?
air shaft- If you are taking the help of air to reach Bodh Gaya, then the nearest airport to Bodh Gaya is Gaya which is about 17 kms from Bodh Gaya city.
railroad track- If you take the help of rail route then the nearest railway station to Bodh Gaya is Gaya Junction which is 13 km away from here.
road- If you are coming by bus then a main road from Gaya connects the city of Bodh Gaya. Bihar State Tourism Corporation buses run from Patna to Bodh Gaya twice a day and apart from this private buses also run.
– Priya Mishra 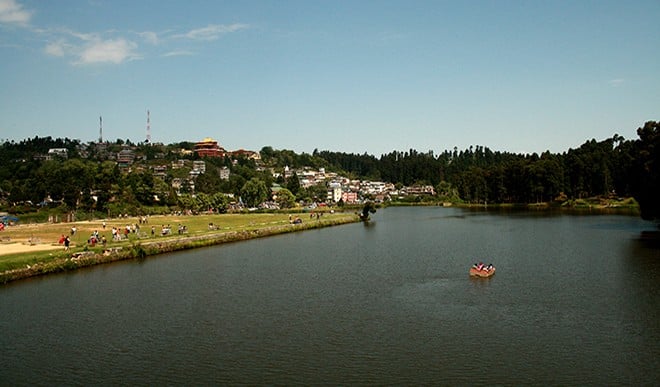 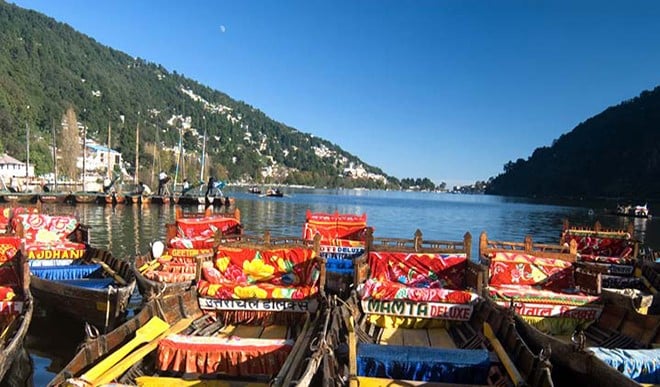