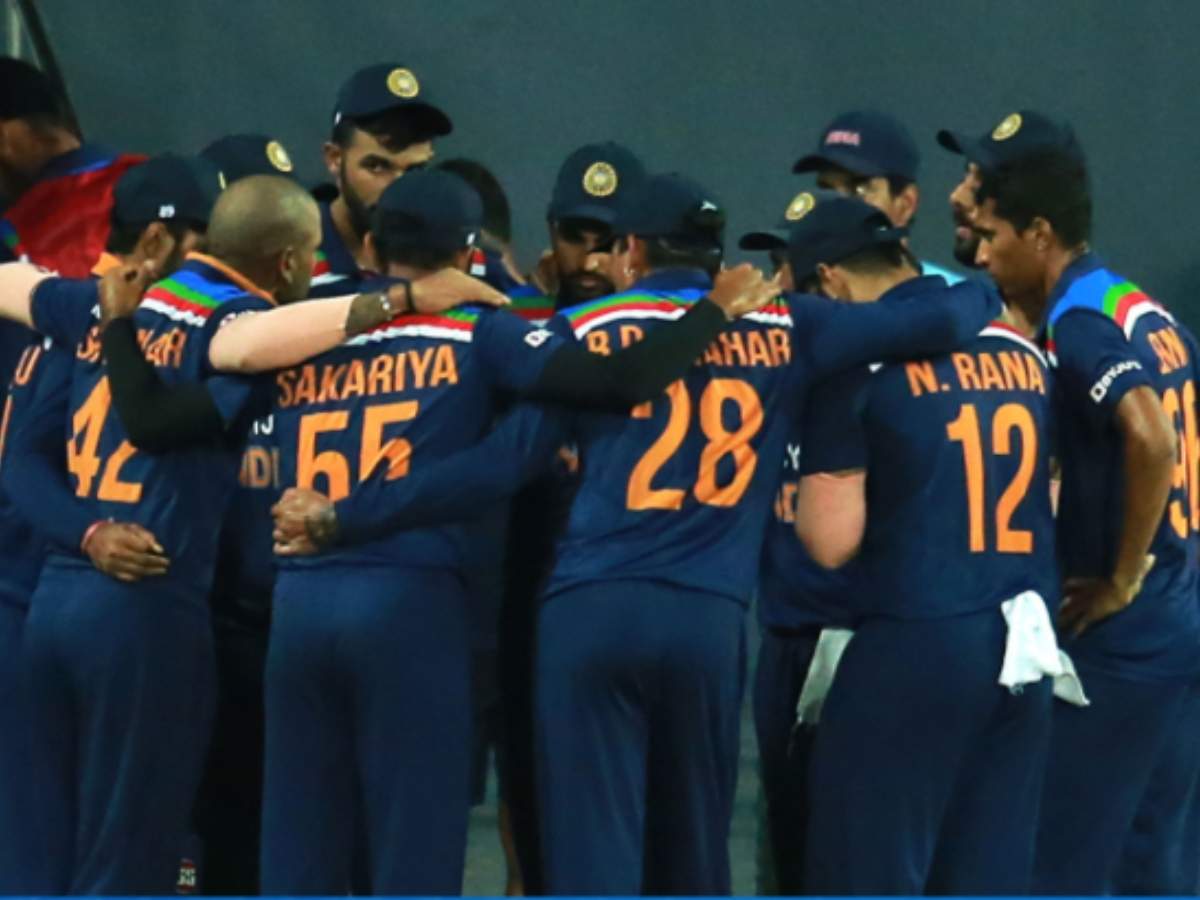 New Delhi
The third and deciding T20 match of the series will be played tonight (Thursday 29 July) between the Indian cricket team captained by Shikhar Dhawan and host Sri Lanka (India vs Sri Lanka 3rd T20). At present, both the teams are tied at 1-1 in the series. This match will be played at R Premadasa Stadium in Colombo. Sri Lanka won the second T20 match by 4 wickets. In the second T20, India made 4 players debut. 9 players of Team India are currently out of the series after Krunal Pandya was found to be Corona positive. Pacer Navdeep Saini also injured his shoulder while fielding in the second T20. In such a situation, he is not certain to play in the third T20. In the third T20, the Indian team can go with one change.