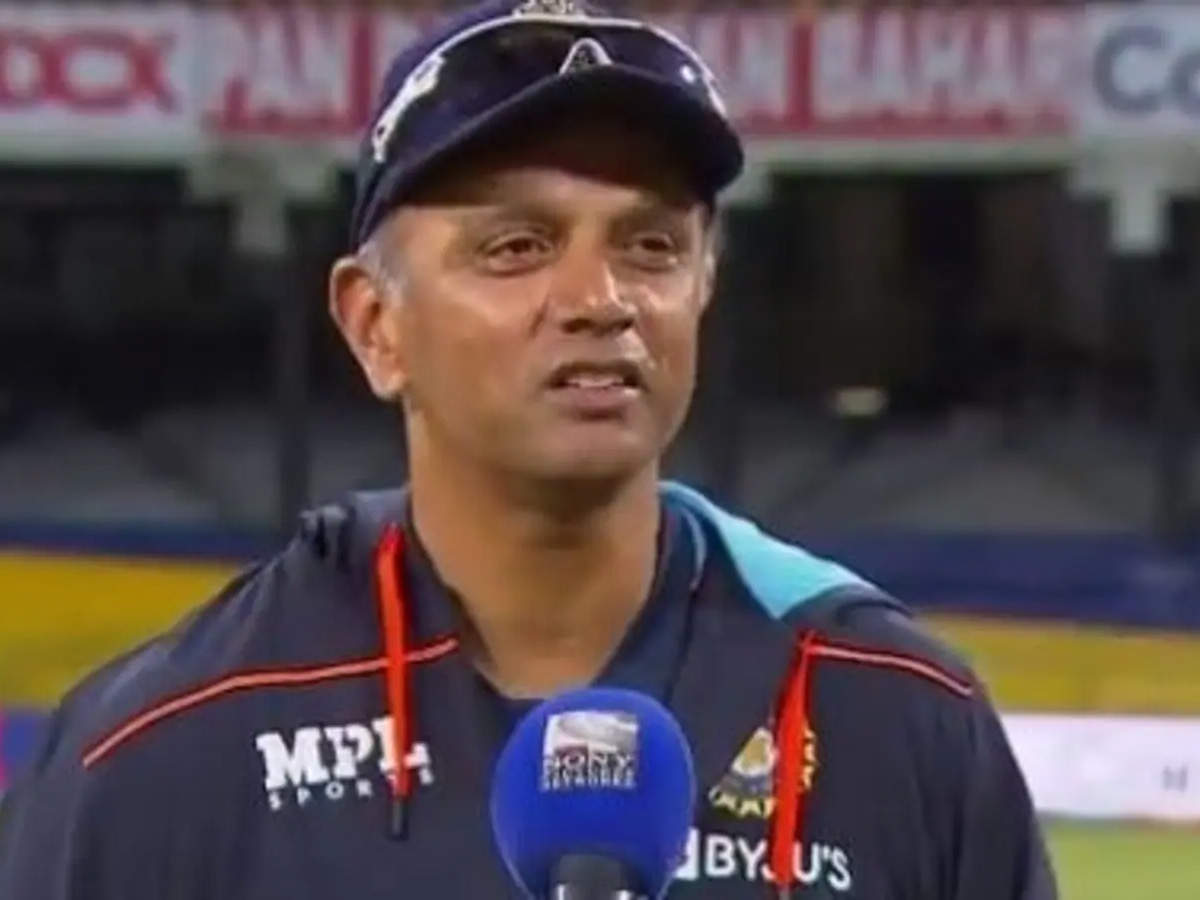 Colombo
After the T20I series defeat at the hands of Sri Lanka, Indian team coach Rahul Dravid said it taught a new generation of young Indian batsmen that not all wickets are flat and they need to learn the skills to play on low-scoring pitches. India lost the series 1-2 after losing the third T20I. Nine major players of India could not play this match due to the quarantine protocol related to Corona infection. Asked if he was disappointed with the performance of the young batsmen, Dravid replied in the negative. He said, ‘I am not disappointed because they are all young people. They will learn from experience. Will learn from facing such conditions and bowling. The bowling of Sri Lankan team is very good. He said, ‘They would like to score some more runs. He got to learn that not every pitch will be flat. We have to learn to score 130-140 runs on these kind of pitches. Dravid said, ‘It has been a good lesson for the young players. They will be able to introspect their performance and make better strategy going forward. In T20 cricket, such situations are not found very often but when you do, you should come to play better. The Indian team could only score 81 runs for 8 wickets in the third T20. Kuldeep Yadav scored the highest 23 runs for India. In reply, Sri Lanka achieved the target in the 15th over for the loss of three wickets.