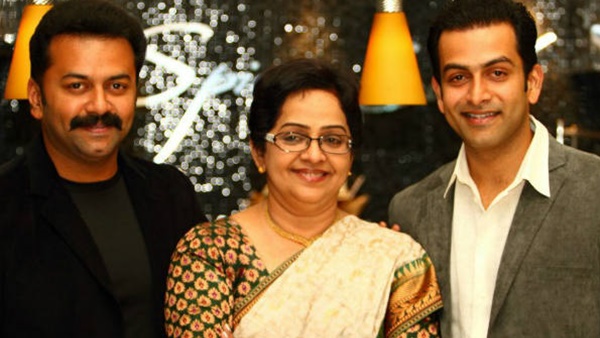 Prithviraj and Indrajith are the star brothers who are very popular among the Malayalee audience. Both of them have been in the industry for years and have made notable films and won the hearts of everyone. Prithviraj and Indrajith have also starred in foreign language films. As Prithvi became more active in the lead roles, Indrajith did all sorts of roles and came to the forefront of the audience. Both are actors who have become an integral part of Malayalam cinema. Meanwhile, about Prithviraj 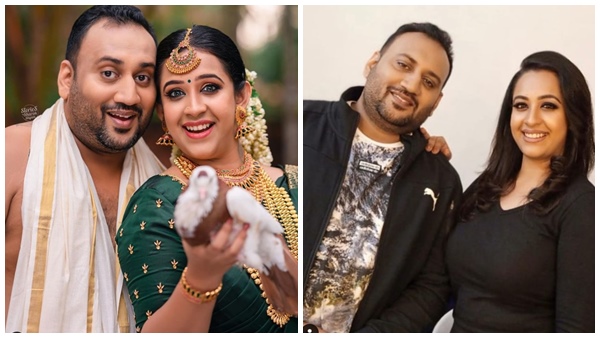 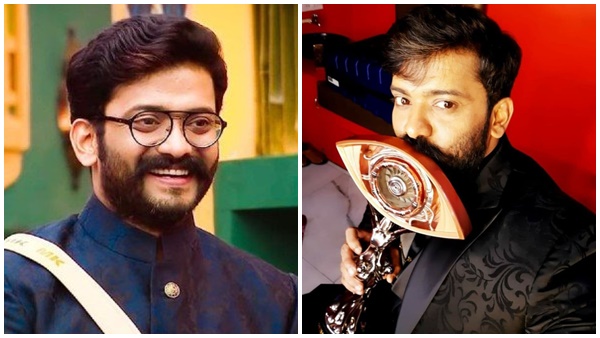 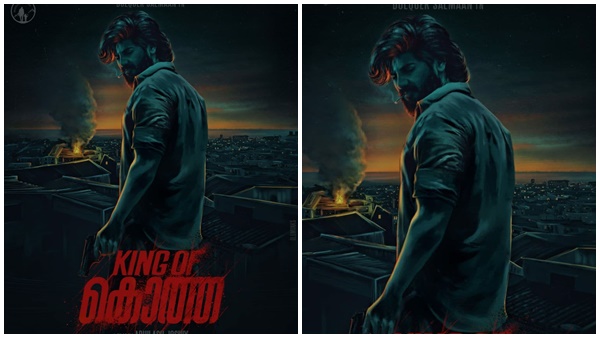 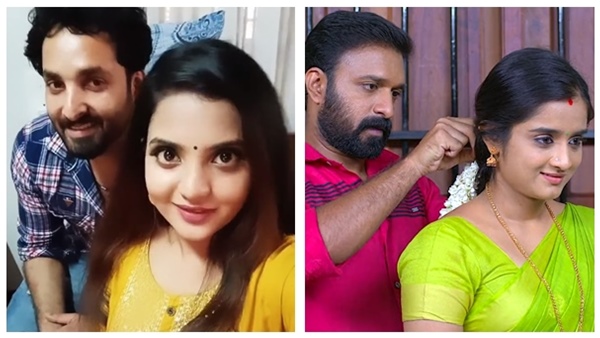