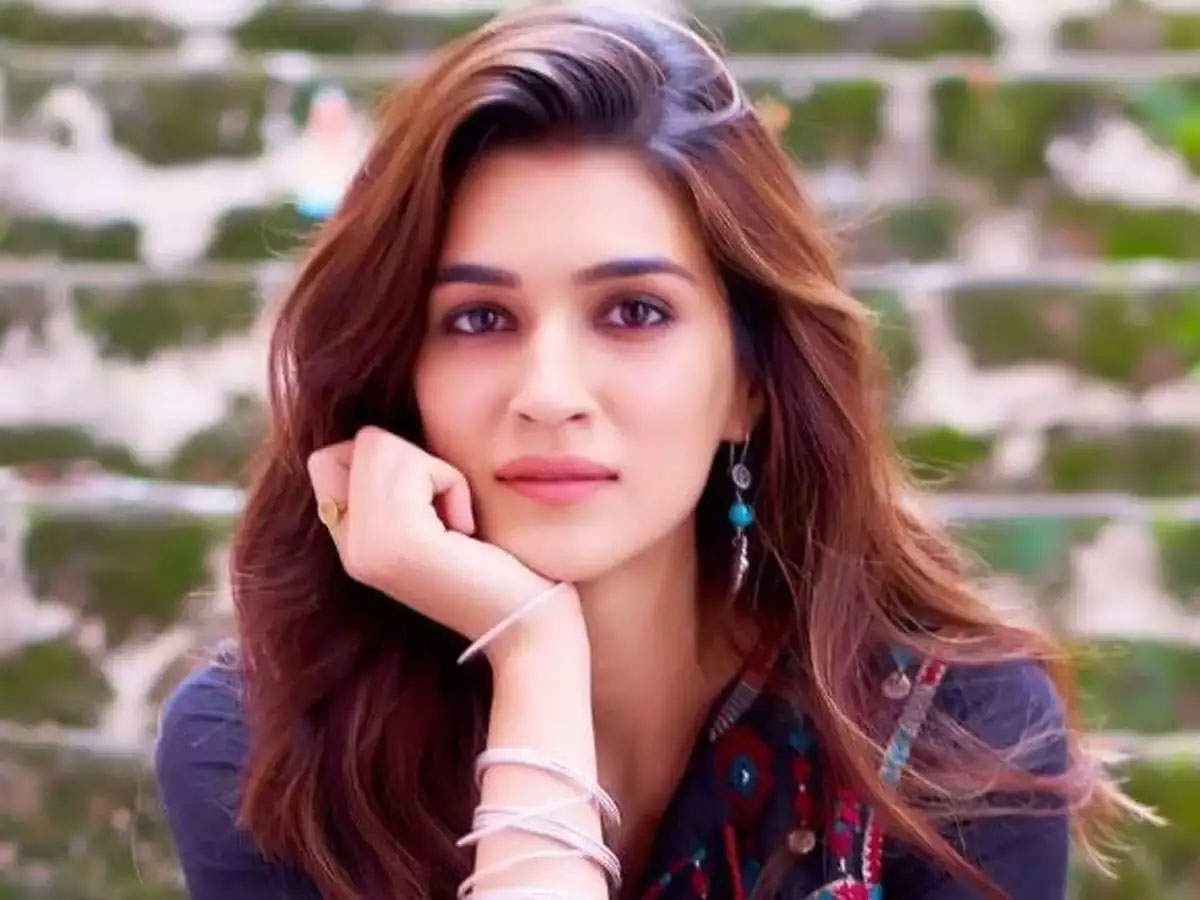 Known for strong and hit films in Bollywood, these days, she is in discussion about her new film. Kriti, who plays a surrogate mother in the film, will soon be seen in ‘Bhediya’ and ‘Bachchan Pandey’. Kriti spoke openly to Navbharat Times on her career films and different issues.

Why did Kriti agree to play a fit and glamorous actress pregnant woman like you?When the story touches your heart in one line, you get inspired to roll. All of us actors are greedy in terms of characters. The one line of the story is such that a number one dancer from Mandawa dreams of becoming a heroine. A foreign couple comes and offers her surrogacy in exchange for money and she takes that shortcut. Then due to some situation, that foreign couple leaves the child in his stomach and goes away. What will happen to him now? To be honest, we actresses rarely come across a story like ‘Mimi’ and when it comes, we should grab it.

Would you have got a lot of opportunity to break all the rules of dieting on the pretext of gaining 15 kilos for the character?
To be honest, the whole process was counterproductive for me. I have never dieted. My metabolism is very good. I eat pizza, burger, dal makhani, butter chicken, rajma rice. Now when it came to increasing the weight of 15 kg, the problem was that I should eat more, which increases the weight. The dietician appointed for me, Jhanvi, was pregnant herself. I had to eat a lot even when I was not hungry. At one point I started feeling nauseous and I started asking for khichdi. The dietician strictly forbade me to do yoga and exercise. During that time my director Laxman sir used to send food hampers at home. Every third day, they had to give updates on weight gain by taking photos or on video calls. After increasing 15 kgs in 3 months, my joints also started hurting. Then I started eating so sweet that I started having sugar cravings. Missed nanny in losing weight.

What is your view on the ban on commercial surrogacy in India? Our film is based on the backdrop of 2015. Actually our film is inspired from a true incident, where a foreign couple refused to have a child from a surrogate mother. I believe that surrogacy is a virtuous act, which makes parents unable to become parents. But I believe that the interests of both the parties should be protected in this. Neither side can exploit anyone. Such laws were brought to protect women from exploitation, as Gujarat was once known as Baby Factory. Women were repeatedly becoming surrogate mothers for their livelihood and then the laws had to be tightened.

Recently, on the death of Dilip Kumar, you talked about giving space to his close ones on social media. Do you believe that today people say anything sitting behind a Twitter handle?
I would say that social media has increased negativity. Sometimes you can even use it positively, like I have done, to help people. During the havoc of Corona, if someone wanted blood or beds, social media came in very handy for those works. What happens is that now every moment news comes on the internet and people react. This sometimes shows the mentality of the public that how backward we are. I think trolling should not be taken too seriously. There is a block button on social media and it should be pressed when needed. If there is anti-women trolling, the media should also condemn it.

Recently, after seeing the trailer of your film, wrote a post in praise of you. how did you feel I loved it when Kangana complimented me. It felt good as Varun Dhawan, Yami Gautam and Arjun praised me. It is very inspiring when your fellow artists appreciate your work. Increase your courage. When I see someone’s good work, I feel happy and a voice comes from inside me to tell him. This is a very sweet gesture.

How was it with an artist like Pankaj Tripathi? This is my third film with him. The chemistry with them has changed. Earlier, I have worked with him in ‘Bareilly Ki Barfi’ and ‘Luka Chuppi’. He and my father-daughter relationship in ‘Bareilly Ki Barfi’ was liked by the people. You will not be able to define the relationship between his character Bhanu and my character Mimi. You will not be able to say whether they are sister-brother or friend or there is any romantic angle in them? But you will definitely see their relationship as human. He is quite a giving as a fellow artist.

You handled that unfortunate incident very wisely after Sushant Singh Rajput’s departure last year?To be honest, I don’t want to talk about that topic right now, I don’t want it to look like I am using that incident for my film. This doesn’t seem right to me.