Mahabharat Katha : Mahabharata Ved Vyasa was a great book composed by sage Krishna Dvaipayana Ved Vyas. Which was written by Ganeshji, it is believed that it took more than three years to write it. It has three names since ancient times.

The composition of Mahabharata is believed to be around 3100 BC. The name of Jayasahinta was found in ancient times. Earlier it was also called the epic of India. The vastness of this great book can be gauged from the fact that there are about 1,10,000 verses in the Mahabharata. This epic is popularly known as Jayasahinta, Bharat and Mahabharata. Ved Vyas composed it, then it was called ‘Jai epic’. Known as. But on the suggestion of Ved Vyas, his disciple placed it in front of the sages and sages in a yagya ceremony, from where it became famous as India.

biggest events of Mahabharata
– Shantanu’s son Devavrat becoming Bhishma by taking Bhishma vow.
– Pandu, Madri died in the forest, followed by Kunti’s return to Hastinapur.< br />– Duryodhana poisoned Bhima and threw him into the river.
– To build a lacquer house to kill the Pandavas.
– Draupadi’s marriage to the five brothers.
– Indraprastha construction, Draupadi’s The blind’s son’s taunt on Duryodhana
– Pandavas losing their gamble and Draupadi’s dismemberment in the court.
– Pandavas going to exile, Bhima meeting Hanumanji and Arjuna meeting Urvashi.
– Pandavas’ demand for Indraprastha is rejected by Duryodhana.
– Sri Krishna‍n to make peace proposal and ask for five villages.
– Ved Vyas convinces Dhritarashtra to stop the war.
– Shri Krishna&zwj in Kurukshetra ;N gave the knowledge of Gita.
– Arjuna pierced the body of Bhishma.
– Dhrishtadyumna cut the head of Dronacharya.
– Shakuni, Dushasan and Karna were killed.
– Duryodhana was killed in a mace battle with Bhima.

Sawan 2021: Sawan month is very auspicious for these 5 zodiac signs, with Shiva’s grace all the bad work will be done 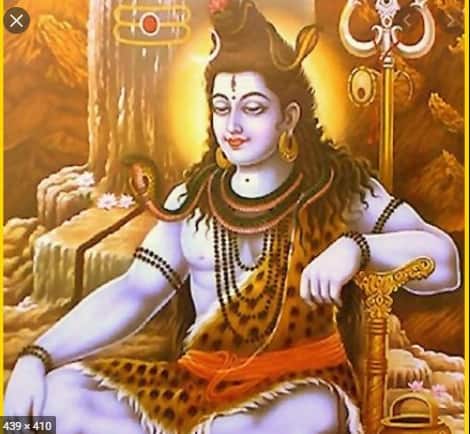 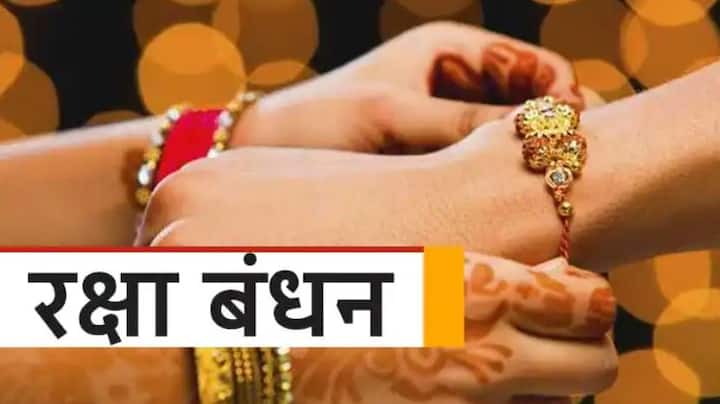 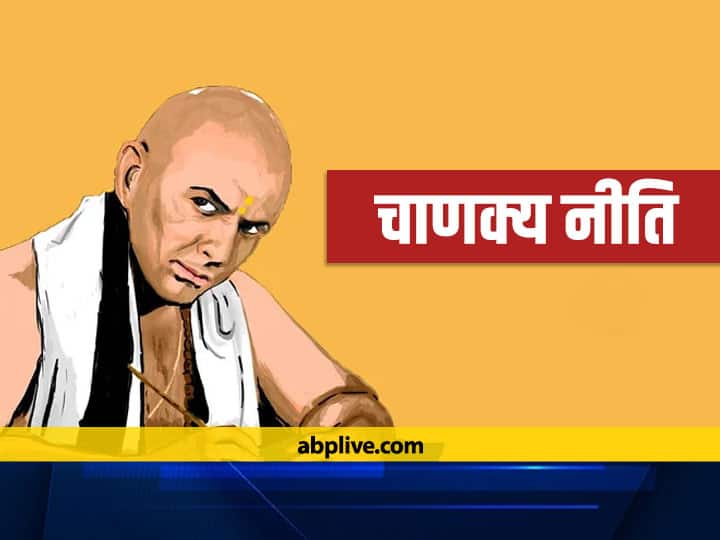