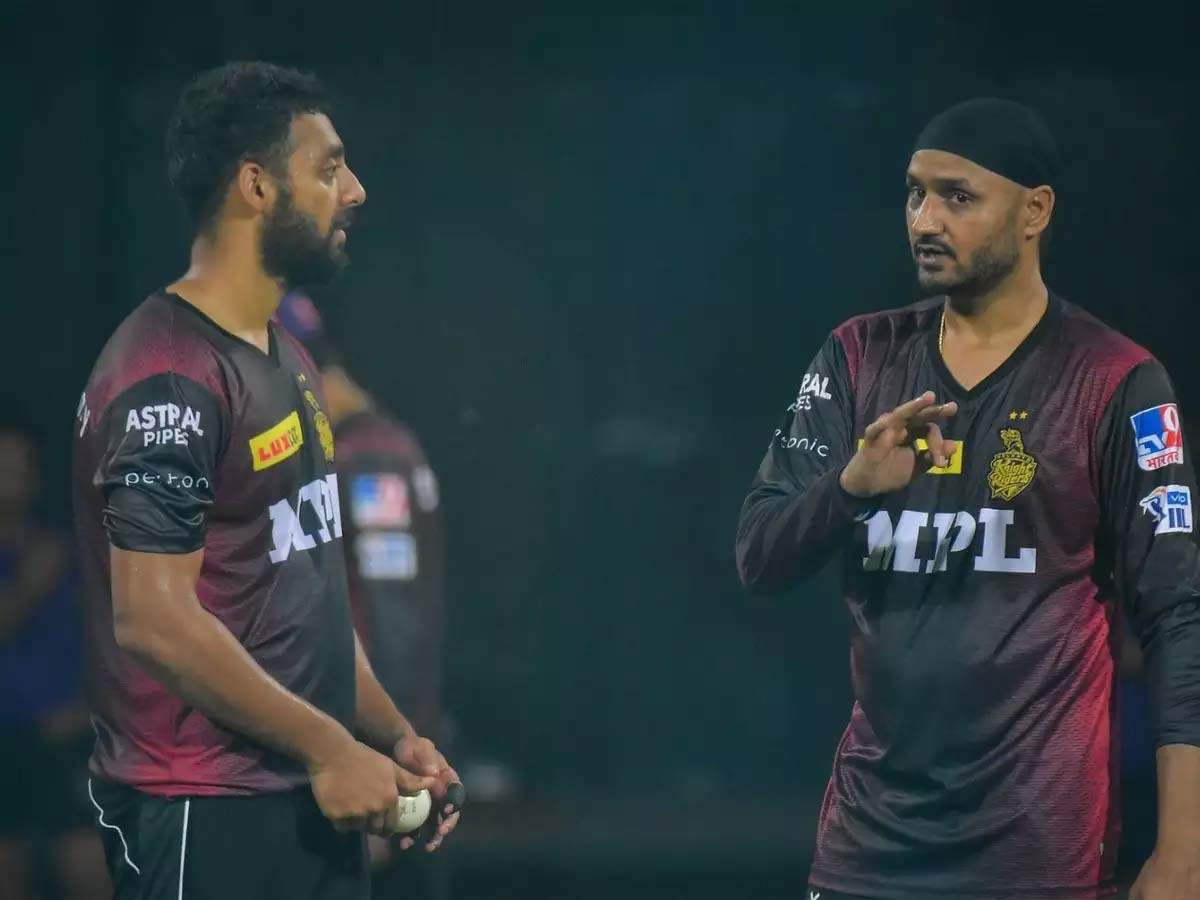 New Delhi
Veteran spinner Harbhajan Singh feels that his spinners will have to play a key role if India is to do well in the T20 World Cup. The T20 World Cup is to be played in the UAE in October-November this year and in such a situation, the responsibility of the spinners increases a lot. Kuldeep Yadav, Yuzvendra Chahal and Rahul Chahar are important contenders for India’s T20 World Cup squad, but Harbhajan Singh has suggested the name of a bowler who is in his eyes. Must be in the team. Harbhajan says that mystery spinner Varun Chakravarthy must be in this team. Varun Chakravarthy impressed a lot with his performance in October last year. After that he was selected in the Indian team for the T20 series in Australia. However, he could not be a part of this tour due to a shoulder injury. Chakraborty later had another fitness problem and was ruled out of the T20I series against England. After recovering from injury, he made his debut in the T20 International series against Sri Lanka. Here he took one wicket for 28 runs in four overs. Harbhajan Singh feels that Chakraborty can be a wonderful option for the Indian team. He said that Varun meets most of the parameters. Talking to Sports Tak, Harbhajan said, ‘I think he has the potential for T20 World Cup because he has all kinds of qualities. He can take wickets, score runs, bowl in the powerplay and even bowl in the death overs. His only shortcoming is that he is nervous. I spent some time with him in KKR. He himself does not know what he can do. Harbhajan also referred to the incident when Chakraborty harassed Mahendra Singh Dhoni. It’s a matter of net session. Harbhajan said that only then did he realize that Chakraborty would play for India. Harbhajan said, ‘The first time I saw him was during the net session of Chennai Super Kings. MS Dhoni was hitting sixes on the rest of the fast bowlers and spinners, but when Chakraborty was bowling, he troubled Dhoni many times. He is a bit nervous but the more he plays, the better he gets. He said, ‘Give them some time and I think if India want to do well in the T20 World Cup, then the spinners have to bowl well. Varun Chakravarthy must be a part of the Indian team. He has everything you need in a spinner.