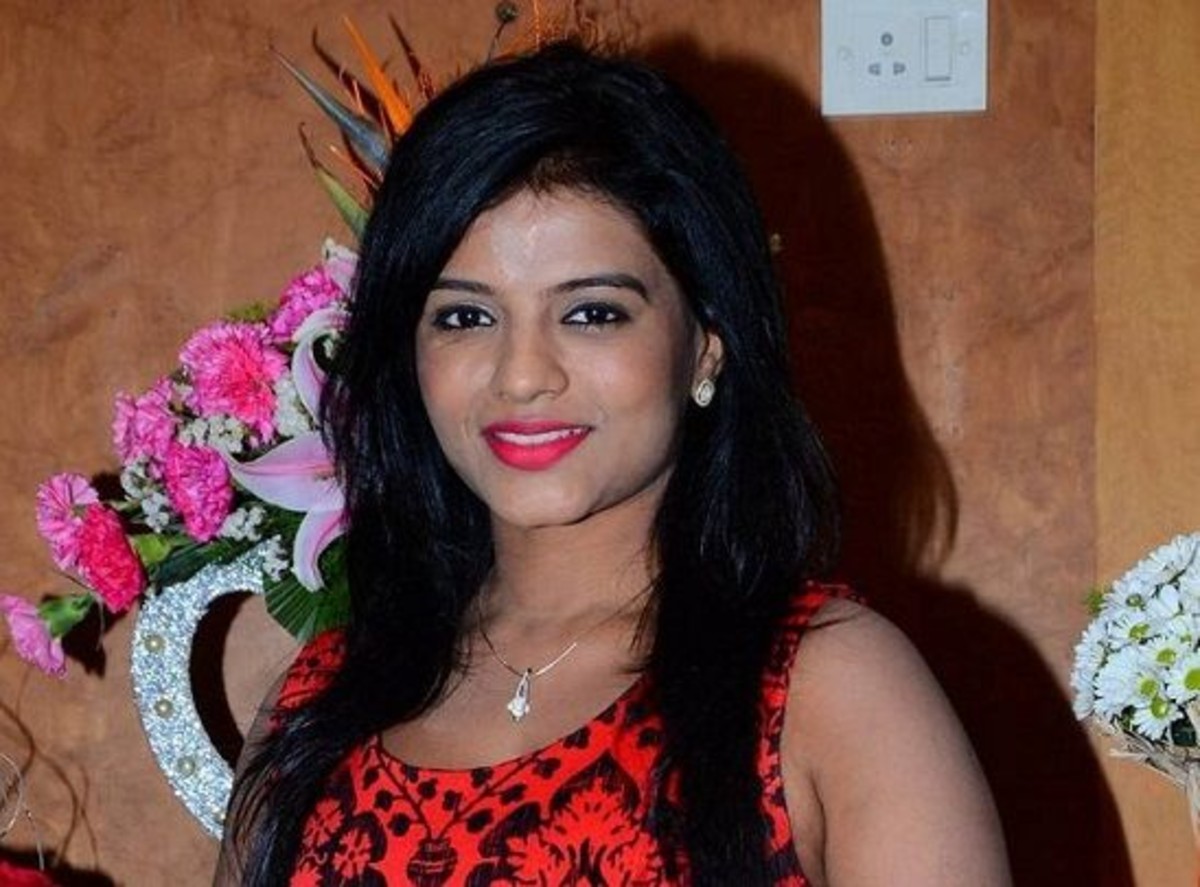 Ghum Hai Kisikey Pyaar Meiin has managed to maintain its position in the top five on the TRP charts for a while now. According to the latest report by The Times of India actress Mitaali Nag who essays the role of Devyani Deshpande has quit the show as she is not happy with her track.

The report further stated that she has also informed the production about her decision to quit the show. Mitaali had been unhappy with her track, and she also felt that her dates were not being used properly as she barely shot for June and July. As per the report Mitaali last shot for the show on July 12 and has been trying to discuss her track with the creatives but did not receive a response from them. She also felt that her character of Devyani has lost prominence and she, therefore, informed the production house of her decision.

Mitali shares a great bond with Neil both on-screen and off-screen as the two have also worked together in the tv show Roop and have been friends for a while.