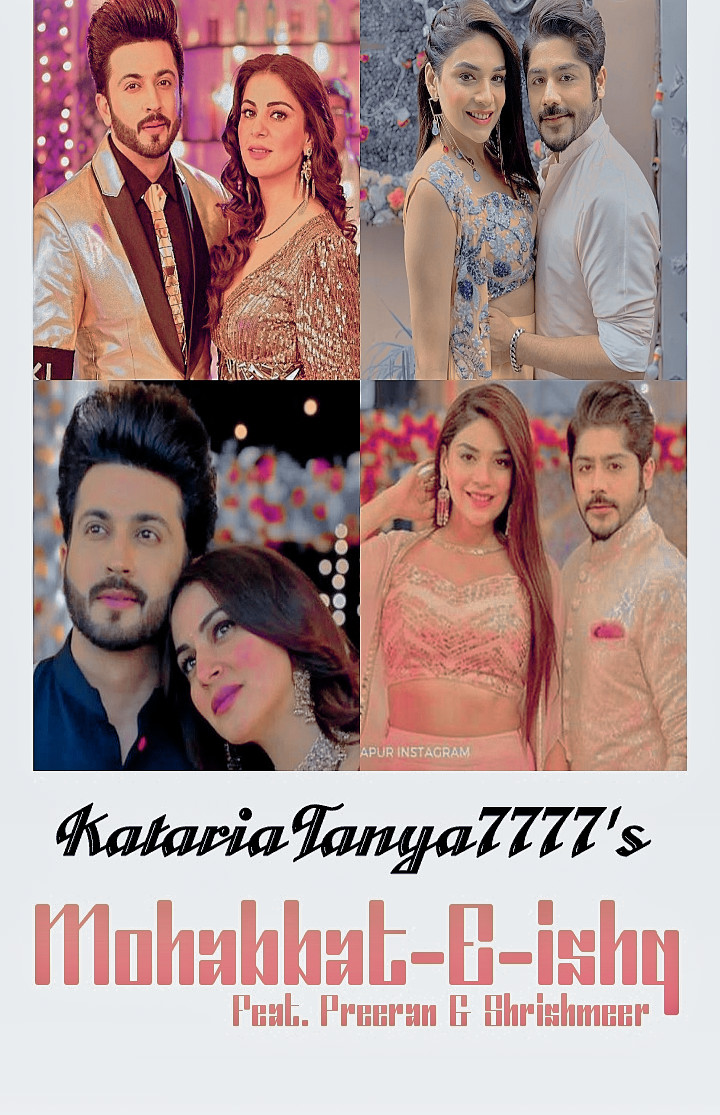 Hi guys, even though you all didn’t completed the target but still I’m posting…

A beautiful girl in her mid twenties is seen standing in front of a window in her room her hair was blowing because of the air and was coming in front of her face. Her pink rosy lips was adorned by her smile making her more beautiful.
She slide her hair and tucked it behind her ear revealing her face.
And girl revealed to be none other than Preeta Arora.

She took her dairy and sat on a chair which was kept nearby. She started writing something and went from there.
She was doing her household chores when something came from behind and back hugged her. Preeta being terrified was about to shout when the other person putted his/her hand around her mouth to prevent her from shouting.
Preeta turned around and was shocked to see…
PREETA: You!!! Kyaa yaar Shrishti dara diya tha tune to.
(Preeta: What Shrishti you scared me man)

Other person was revealed to be Shrishti Arora.
Shrishti looking at her started laughing while Preeta made a cute angry face. While Shrishti pulled her cheeks and hugged her.

SHRISHTI: Sorry di..
She said and holded her ears and pouted cutely. Preeta smiled at her and pulled her in a bone crashing hug…..

SCENE SHIFTS TO AN OLD FACTORY:

A man is seen being tied to a chair tightly in a dark room in the factory. Blood was oozing from his mouth and forehead, red mark of injuries is seen on all over his body.
Two men in black hoodie came there in full attitude. Their attitude and attractive aura was something that anyone can fall for them.
One man from them came in front of that tied man and putted his feet on his feet making him wince in pain in unconscious state. He slowly opened his eyes and was shocked to see them, he started sweating and breathing heavily.
The hoodie men smirked at him and removed their hoodies revealing their face.
They revealed to be The Karan Luthra and Sameer Luthra, MAFIA BROTHERS.

Karan took his belt and starting beating that man ruthlessly while he was shouting in pain, Karan stopped beating him when he was satisfied.
He came dangerously close to the man and Whispered in his ears.

KARAN:
I told you naa said that don’t even think of deceiving me, but you did not listen to me and you joined hand with my enemy, so get ready to see God closely.
He said and fear was clearly visible on the face of that man. Karan turned around facing sameer and Sameer gave him his special gun. Karan took it from his hand and again turned around and caressed his gun with his thumb and again smirked.
While the man was begging in front of him to let him go.
Karan didn’t listened him and aimed his gun in the center of his forehead and shot all 6 bullets in his forehead. And the man died at the spot only.

Karan turned around and signalled something to Sameer and he nodded understanding his signal.
Sameer goes to one of his man and told him to do something he nodded and went from there.

A  man is scene doing gym in his  private gym room. When a young man entered their and hand over something to first man. He looked at it and clutched it being angry and looked at the other person with blood shot eyes…

MAN: How can this possible. How he get to know that he joined his hand with me.

He said and started throwing everything here and there. While the other man was trying to make him calm.
MAN 2: yuvi calm down it’s not the time of being angry. We need think what to do further.
**************************************
ZAIN IMAM as YUVRAJ SINGH GILL: Villain of the story. Hates Karan to the core. Want to become MAFIA KING and want to make Karan loose anyhow. Wants to rule the underworld. 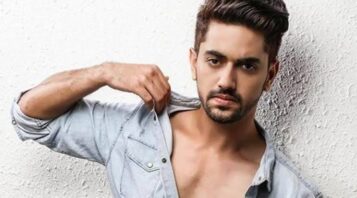 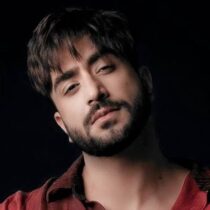 SCENE SHIFTS TO A HUGE AND LAVISH MANSION: 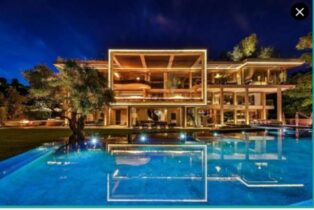 Karan is seen sitting at his big seat crisscrossing his legs when Sameer entered and smirked at him.

Karan: Is the work is done??

Sameer: Yes, and our men told me that he is very angry.

Karan: Good now he will get to know with whom he has messed…

And he started laughing and gave Sameer a evil smirk while he also joined him in the smirk.

That’s it for this ch hope you’ll liked at do tell me how was it in the comments section. And do votes.