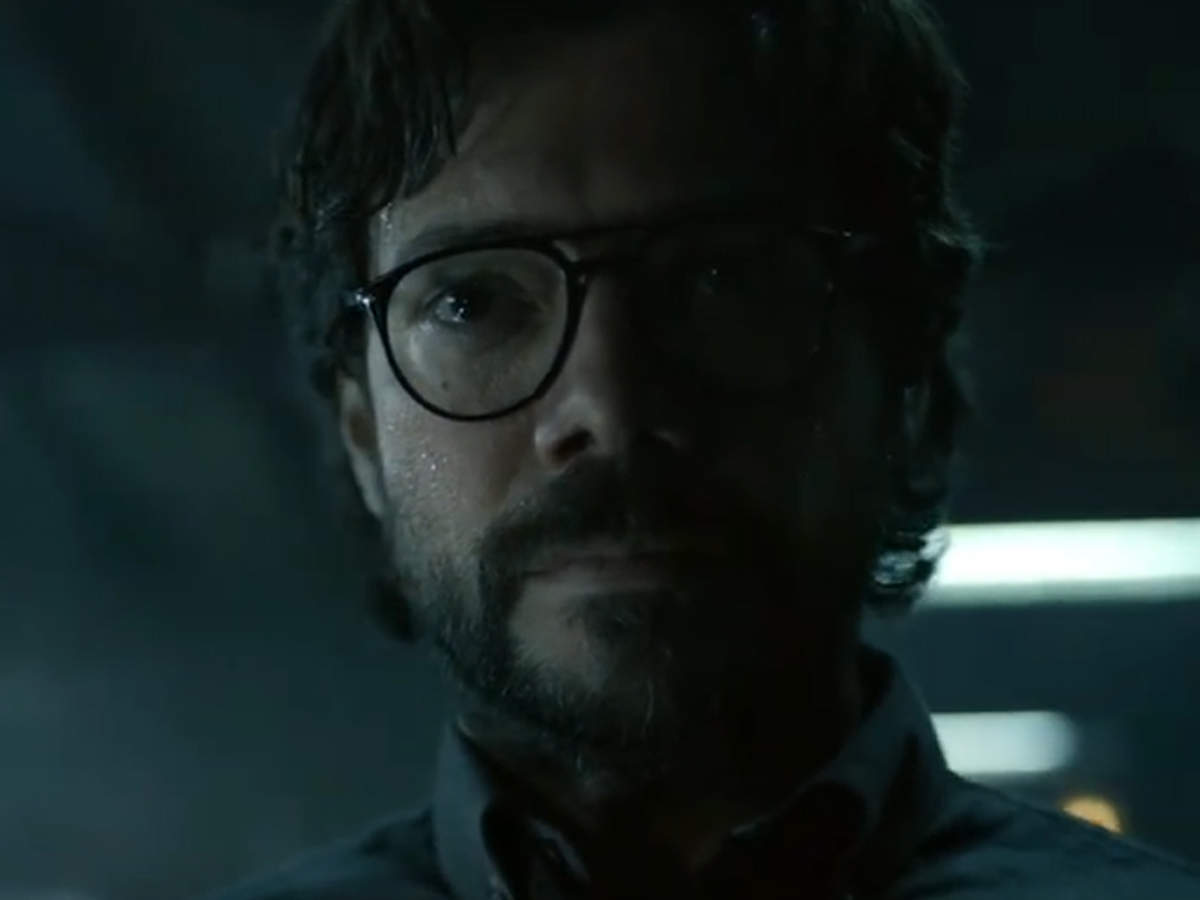 The teaser of ‘Money Heist Season 5’ has been released, seeing that it seems that this season is not going to be easy for the professor. On Monday, the teaser of the upcoming season of this popular crime drama web series was released, whose trailer is to be released on August 2. In the 30-second clip of this web series, the fans are restless seeing the manner in which Spanish actor lvaro Morte ie Professor Sergio Marquina is shown. Actually looking at this video clip, it seems that this time the mastermind of the show i.e. Professor Sergio has failed because he has shackles in his hands and this chain is in the hands of Inspector Alicia Sierra. Looks like Inspector Alisiya (Nazwa Nimri) has completely crushed the plan of the mastermind of the show. The makers shared this teaser clip with the caption ‘Checkmate?’ written. The restlessness of the fans on this glimpse of the show is clearly visible in the comments. Season 4 of ‘Money Heist’ ended on a tremendous twist. Finally, Officer Alicia reaches where the Professor is hiding. This is when Sarkar and his department reveal to the world that only Alicia was behind Rio’s torture. ‘Money Heist Ka Season 5’ will be the final season of this web series. It will have two parts, one will be released on September 3 and the other on December 3.