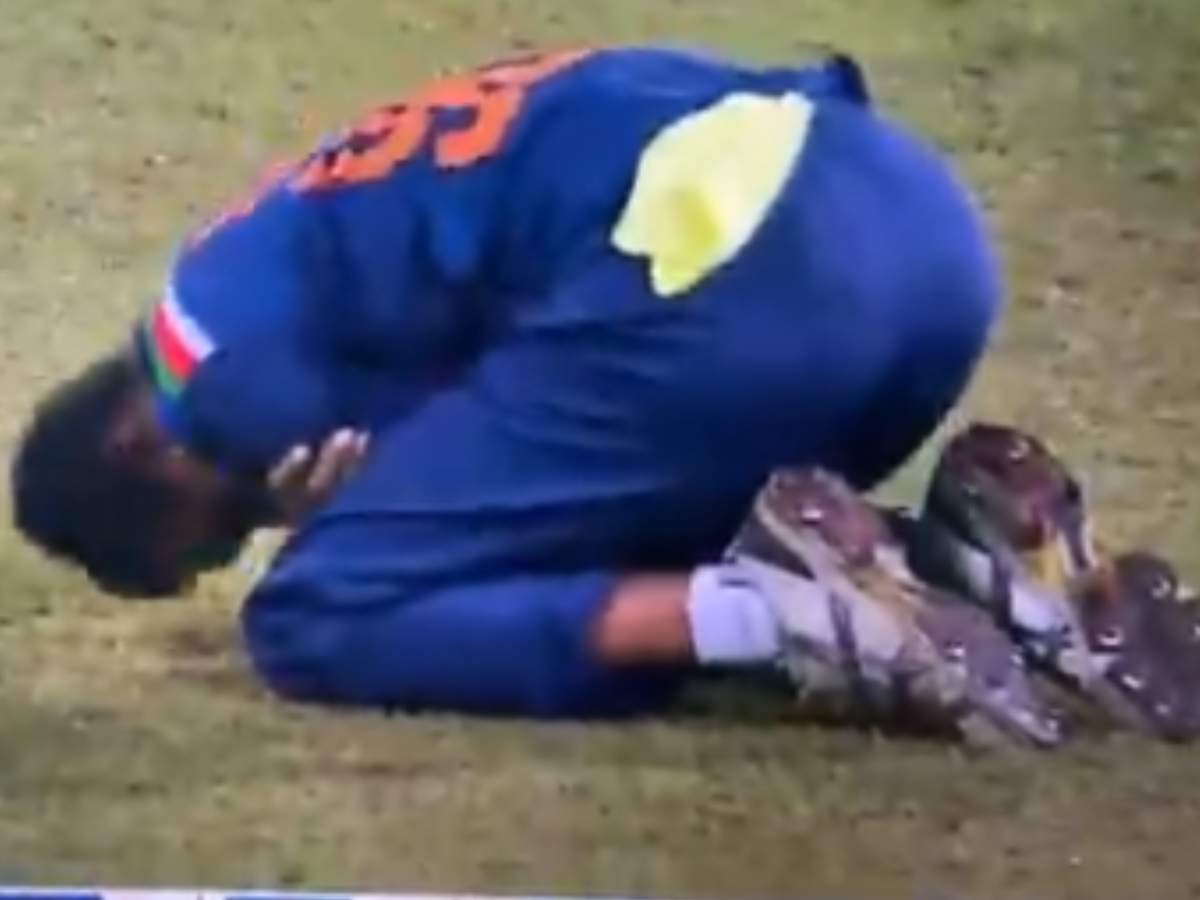 New Delhi
The third and last T20 match of the series will be played between India and Sri Lanka (IND vs SL T20) on Thursday. In the second T20, hosts Sri Lanka beat India by 4 wickets to level the series 1-1. In such a situation, the third T20 has become decisive. Indian pacer Navdeep Saini (Updates) got injured in the match played at the R Premadasa Stadium in Colombo on Wednesday night. Navdeep got this injury while fielding. He had to be taken off the field in the 19th over of the Sri Lankan innings after suffering a shoulder injury. The right-arm pacer suffered this injury while trying to catch a catch from Chamika Karunaratne at extra cover. Navdeep did not bowl a single ball in this match.

These Indian players have been out of the series
In the second match, India scored 132 runs for 5 wickets. In reply, Sri Lanka achieved the target for the loss of 6 wickets with 2 balls to spare. Prithvi Shaw, Suryakumar Yadav, Hardik Pandya, Manish Pandey, Ishan Kishan and Krishnappa Gautam have been ruled out of the T20 series after all-rounder Krunal Pandya tested positive for Corona.

Arshdeep and Sandeep Warrior in competition
On Navdeep’s injury, Indian team’s bowling coach Paras Mhambrey said, ‘The medical team is keeping an eye on Navdeep’s case. We will assess the situation and take a decision accordingly. The selectors and the coach will be informed once the decision is taken. If Saini does not play in the third T20 match, then India has 6 bowlers. Arshdeep Singh or Sandeep Warrior can debut if Navdeep does not play.