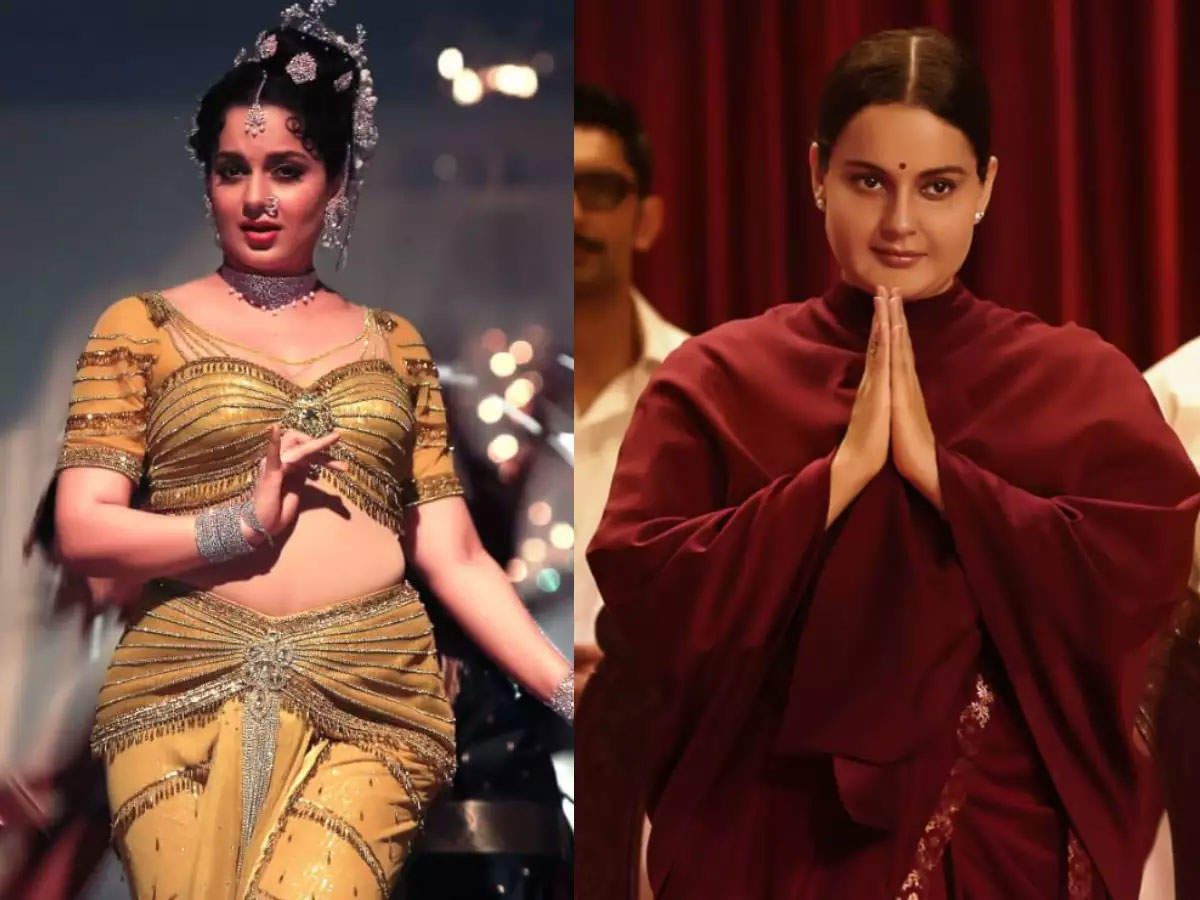 The Bollywood actress’ film ” was scheduled to release on April 23. The second wave of corona virus came even before the release of the film, due to which the film has not been released yet. This film of Kangana is a biopic of the former Chief Minister of Tamil Nadu. Even though Kangana played the role of Jayalalithaa, Jayalalithaa herself wanted to see another actress in her character. Jayalalithaa had said in an interview that she would like to see a Bollywood actress play herself in her biopic. In an interview given to Simi Grewal in 1999, Jayalalithaa was asked the name of an actress who could play her character, to which she replied that the first thing is that she does not want to see a film being made on herself. When Simi further asked about this, Jayalalithaa said, ‘I think Aishwarya Rai would be perfect to show my youth. But it will probably be a little difficult for them to look like I am now or will be in the future. Jayalalithaa also said that Aishwarya Rai is the most beautiful female actor. Talking about the work front, Kangana Ranaut was last seen in the film ‘Panga’ released in the year 2020. Kangana Ranaut is currently shooting for her upcoming film ‘Dhaakad’ in which Arjun Rampal and Divya Dutta will be seen with her. Apart from this, Kangana is also working in the film ‘Tejas’ in which she is playing the role of a fighter pilot of the Indian Air Force.