Hey guys! How are you all doing? This is my 3rd article on Telly Updates and I hope you will like it.

The rise of new concepts on Hindi TV has only opened up the unfair means of handling the early evening slots. Let’s dive more into this article to know more.

The TV industry has always been a booming business, especially when the shows get the required traction and have it in them to have a long on-air life!! A lot of factors, however, need to fall in place for any show to be successful and have an impact on the numbers and also on the viewers’ minds. Surely, the main concept, characterization, and capability of the cast drive a show towards success. However, it is also a fact that for any given show to have a long-lasting impact, it needs to cater to the audience at the right slot!! So this makes the airing time of a show very crucial, and this is indeed considered as one of the important parameters in today’s time!!

Going back in time, if we look at the television scenario in the Hindi belt, we have had the time band between probably 8 PM to 10 PM which was considered as the prime-time band on Hindi TV. Most of the successful shows of the past have been from these above-said time slots. There is no serious research needed to prove this fact, as the time between 8 PM to 10/ 10.30 PM was when the family gathered together after a hard day’s work to catch up on some TV time. There was a time when certain TV shows clocked TVR as high as 13 + (dating back to nearly 14-15 years). In the following years, we have seen TV shows rating consistently week after week in the 8 TVR zone. In today’s time, as per the data available to us for the Week of 9th July 2021, the highest-ranked show on Hindi GEC rated 3.9 TVR, which is Anupamaa on Star Plus.

Gone are the days when a Hindi TV show gets to attain heights like these with respect to numbers. Today, the entertainment industry has seen the growth of many Hindi GECs, and a huge list of popular regional channels that get to share the numbers between themselves. Another underlying fact is that every TV channel has extended the time slot for soaps from as early as 6 PM to the late hours of 11 PM. This only means that the variety of concepts made available to the common man is vast enough to divert attention from one show to another.

Today’s viewers are also smart and quick to know what sells and what does not!! With the remote holding all the power, even a commercial break that comes in between shows can divert a viewer from one channel/show to another.

When we analyze the pattern of working of shows on the popular GECs in today’s time, we indeed feel sorry for the interesting and engaging concepts that are given the early evening slots. There have been a lot of theories that have come out of the mouths of a layman, that if a certain show had been in a better slot and time, it would have fared well.

Yes, this is exactly the fate of many shows these days that air in the early evening slot!! Take for example the shows on Star Plus, Colors and Zee TV in the above-said slots. Colors too soon held on to this extension formula of time slots and launched its promising show Sasural Simar Ka 2 produced by Rashmi Sharma Productions at the 6.30 PM slot. This was followed by the launch of Udaariyaan, produced by Dreamiyata Entertainment at the 7 PM slot. Zee TV has shows starting from the 7 PM slot which in itself is an evening slot and not a proper prime band. Apna Time Bhi Aayega airs at the time band of 7 PM on Zee TV.

All is fine as the channels look jam-packed with shows at every given slot. But the million-dollar question is whether the good concepts will rake in rewards with respect to ratings!! After all, every show gets made for the so-called ratings, as these numbers dictate the pattern and longevity. So do these early evening slots get the desired numbers? How easy or tough is this task?

The answer is an unfortunate ‘No’ in most cases!! Considering that a whole bunch of new concepts stand in queue for its launch on every channel, there is an unexplained pressure that gets put on these shows that are packed up in the early evening slots. And is the benchmark for these shows different when it comes to the prime time shows? The answer is again a ‘No’. It is pretty unfair for these shows to compete with the formidably strongly-placed shows with respect to its airing timing. There is no way that a show airing at the family time of 9 PM has a lesser audience than one airing at the 6.30 PM slot.

So when the competition heats up, and there is a need for shows to deliver in terms of ratings, the shows that will be automatically thrown in the radar will be the ones rating low, which are in other words, the shows airing at the tough time slots between 6 PM and 7.30 PM.

The list of shows that have gone off air within months of its launch between these time slots is endless. The prime reason for this is not that the shows that have been pulled off have had not-so-convincing concepts. But the main reason has been that these shows have not been placed at the proper family viewing time. Spare a thought that has gone into the making of these shows!! Consider the kind of monies, manpower and energies that have gone into the execution of shows.

The latest example before us is Shaurya Aur Anokhi Ki Kahani produced by DJ’s – A Creative Unit which has been a really good show, which has been unique in its concept. The show harbored around the 1 TVR mark for most of the time, at the given slot of 7 PM. It has been getting good online traction with youth following the show to a great extent. Eventually, the show will bid adieu in a week, owing to bad numbers. Let us get to think what would have happened if this concept had found a better time slot? Though we do not have sure-shot answers, we will certainly want to believe that the show would have done better with more people sampling the show at a later given slot. 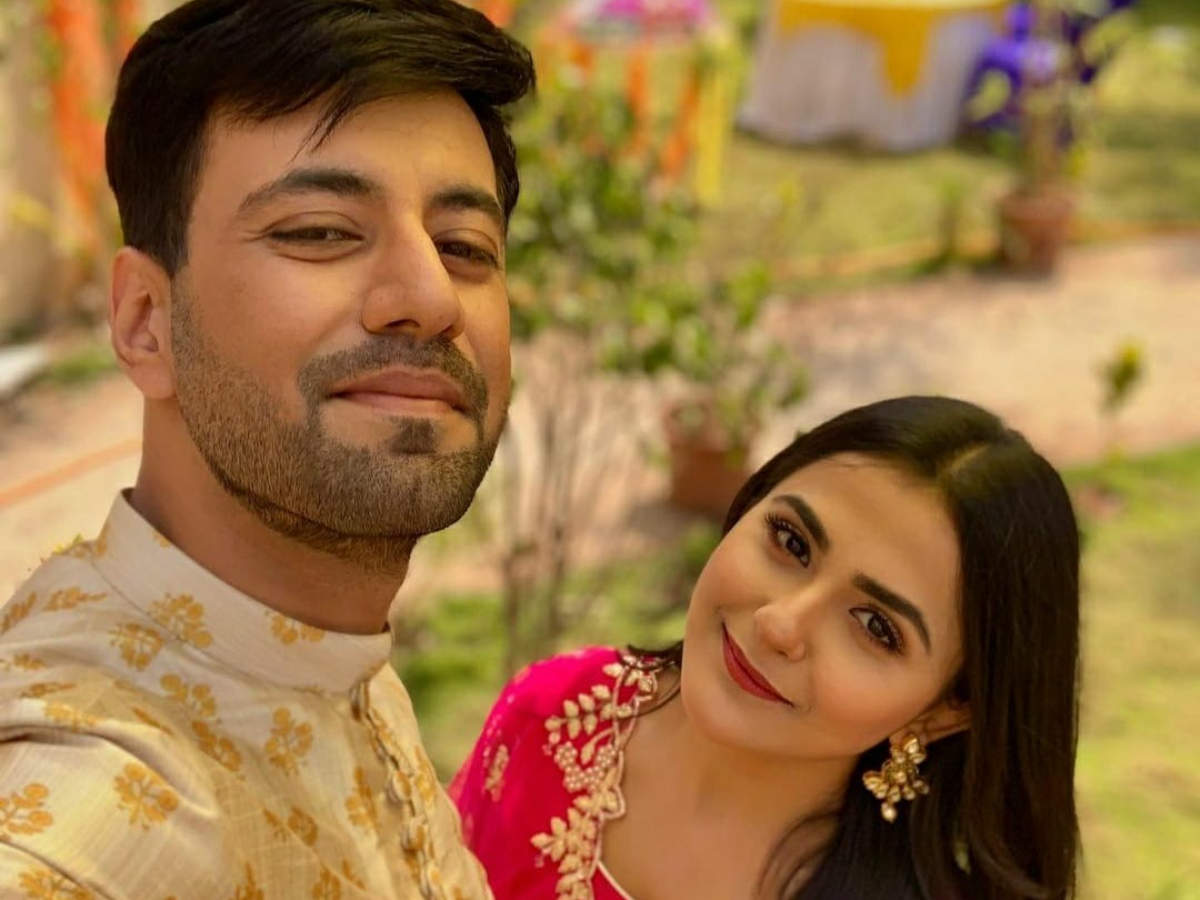 Recently, shows on Colors Sasural Simar Ka (6.30 PM) and Udaariyaan (7 PM) saw a spike in numbers owing to the major drama that happened around the weddings. It took Udaariyaan to as high as 1.8 TVR. But considering that high-end drama cannot be brought in on every single day, it is tough overall for these shows to sustain its ratings. Blessed are the shows which are given the prime viewing slots. And for those which are slotted elsewhere, it is indeed a tough ask to generate numbers every week. And low numbers take a direct hit on longevity!!

If only a better and fairer yardstick was used to look into the ratings of early evening shows, and if only these shows are given more time to pick up strength, we might get to see more shows thriving and growing at the early evening slots across GECs.

So this is the end of my article and I hope you liked reading it! Leave your feedback in the comments!