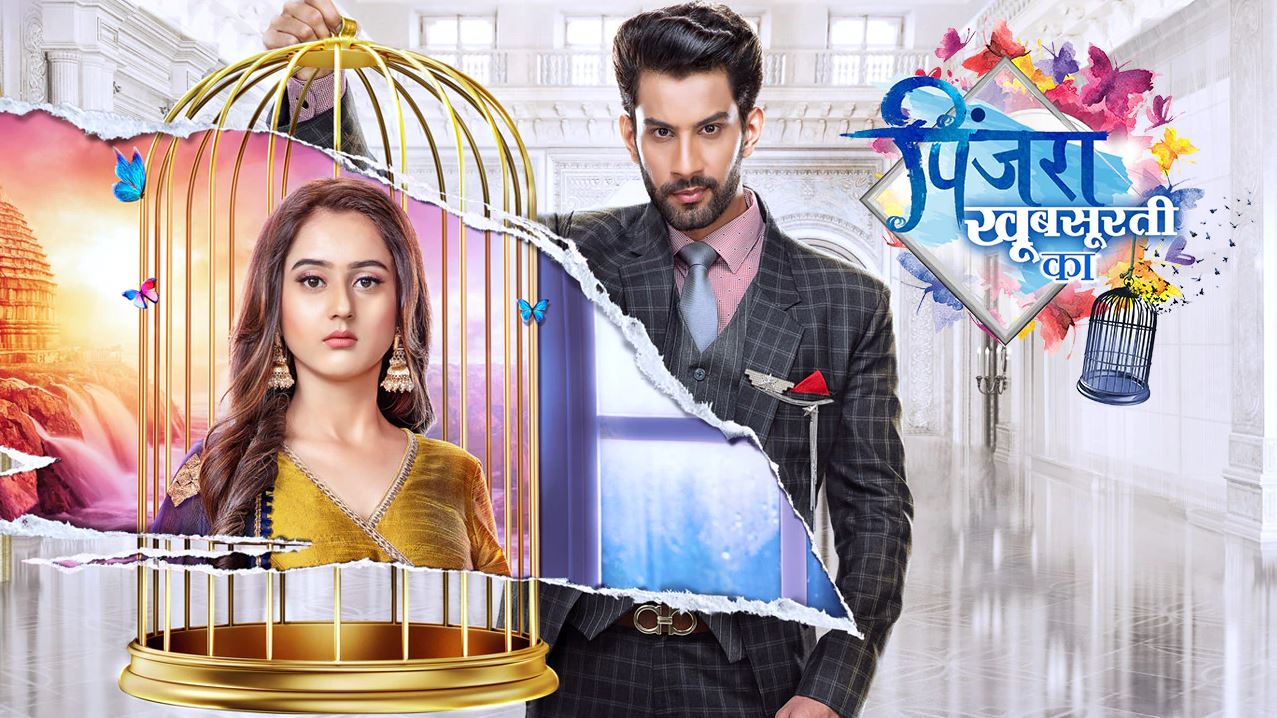 India
Saahil Uppal who is currently essaying the role of Omkar Shukla in the show Pinjara Khubsurti Ka is known to get into the skin of his character. The actor in an interview with BT shares that his role of Omkar has been the most challenging one in his career so far. Saahil’s character, Omkar Shukla is a shrewd businessman, who can go to any length to get what he wants. Talking about the similarities between him and Omkar he shares, “I can be stubborn like Omkar and want things that I love, but the difference is that I would not misuse my position to attain what I want. And like Omkar, I would never hurt someone’s sentiments and emotions ever. So, in that sense, it was challenging to play Omkar.”

He further adds “Omkar has become a better person over time. He has realised his mistakes and rectified them to make things better. It has been a great journey. Through this character, I have enacted so many emotions. It was challenging, but I loved getting into the details of Omkar.”

Saahil’s role of Omkar will end on August 6, as the show is wrapping up. While he feels sad about the show coming to end, he is also grateful for such a good character to play, which allowed him to showcase his versatility as an artist. “Of course, it feels sad when your show wraps up. It’s never easy to bid adieu to your character, but life is all about moving on and growing constantly. I am satisfied with the way my career has shaped up. I feel blessed for my journey so far, considering I had no idea about this field on day one in Mumbai. However, I still have miles to go. My only goal is to be better than yesterday,” Saahil concludes.

The post Pinjara Khubsurti Ka: Saahil Uppal talks about the challenges in essaying the role of Omkar appeared first on Telly Updates.