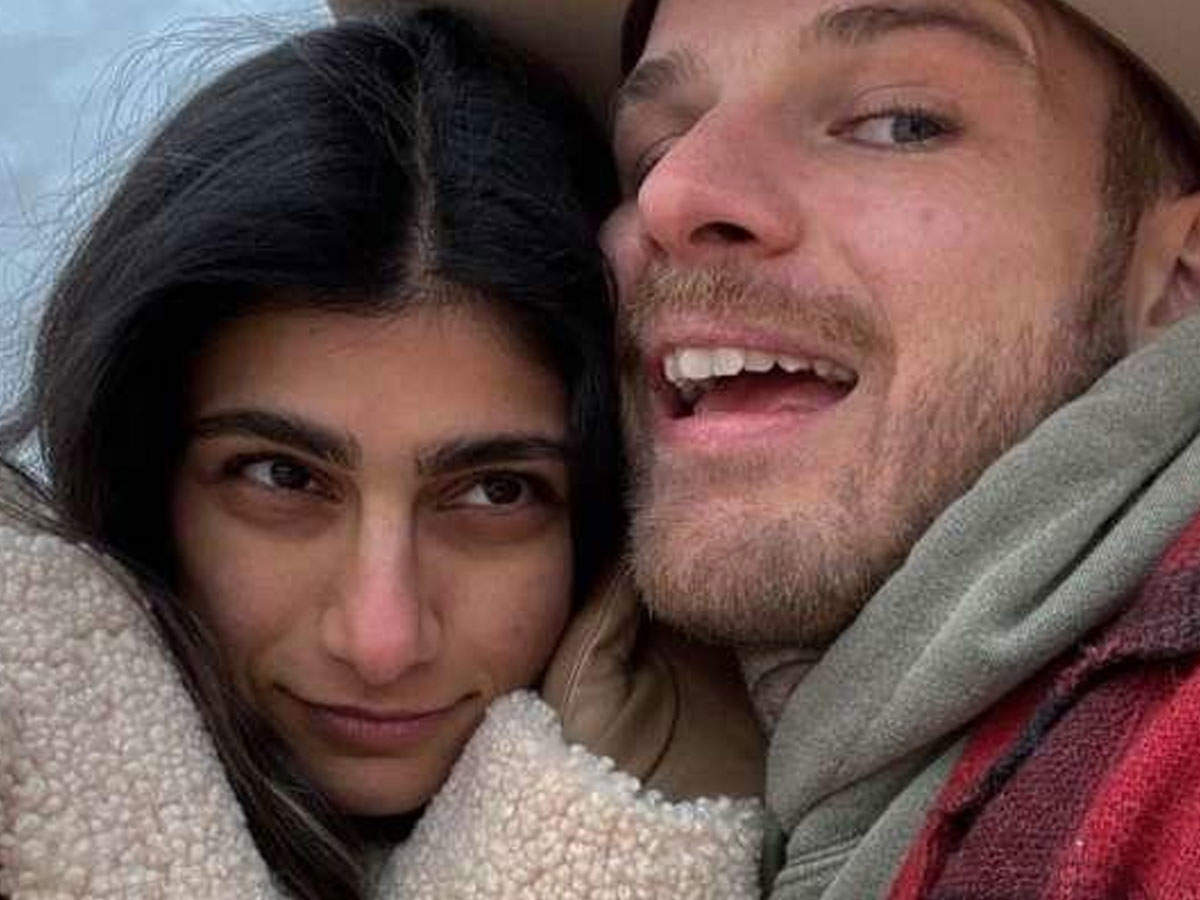 Once famous (Mia Khalifa) has announced separation from her husband. Mia Khalifa married Robert Sandberg about 2 years ago. Mia Khalifa has given this information to her fans through social media. Mia has said that she tried hard to maintain her marriage with Robert but circumstances became such that both of them have decided to separate. In her Instagram post, Mia Khalifa wrote, ‘We can say with full confidence that we did everything to save our marriage but after a year of therapy and efforts, we came to know that we have lost our feelings for each other. Which we have tried our best. We will always give love and respect to each other because we know that our breakup was not due to any single incident but it happened over differences that could not be changed. So no one can blame the other. Mia further wrote in her statement, ‘We are closing this chapter without any regrets and are going to start our new separately. But we will stay connected to our family, friends and our pet dogs. It was a long time job but we are glad that we took our time and tried our best and going away we can say that we did our best in every way. Let us tell you that Mia Khalifa entered the porn industry in the year 2014. After this Mia’s family separated them from themselves. In the year 2016, Mia told that she had left the porn industry only after 3 months. After this, she got engaged to Swedish chef Robert Sandberg in March 2019 and after 2 months in June 2019, both of them got married.