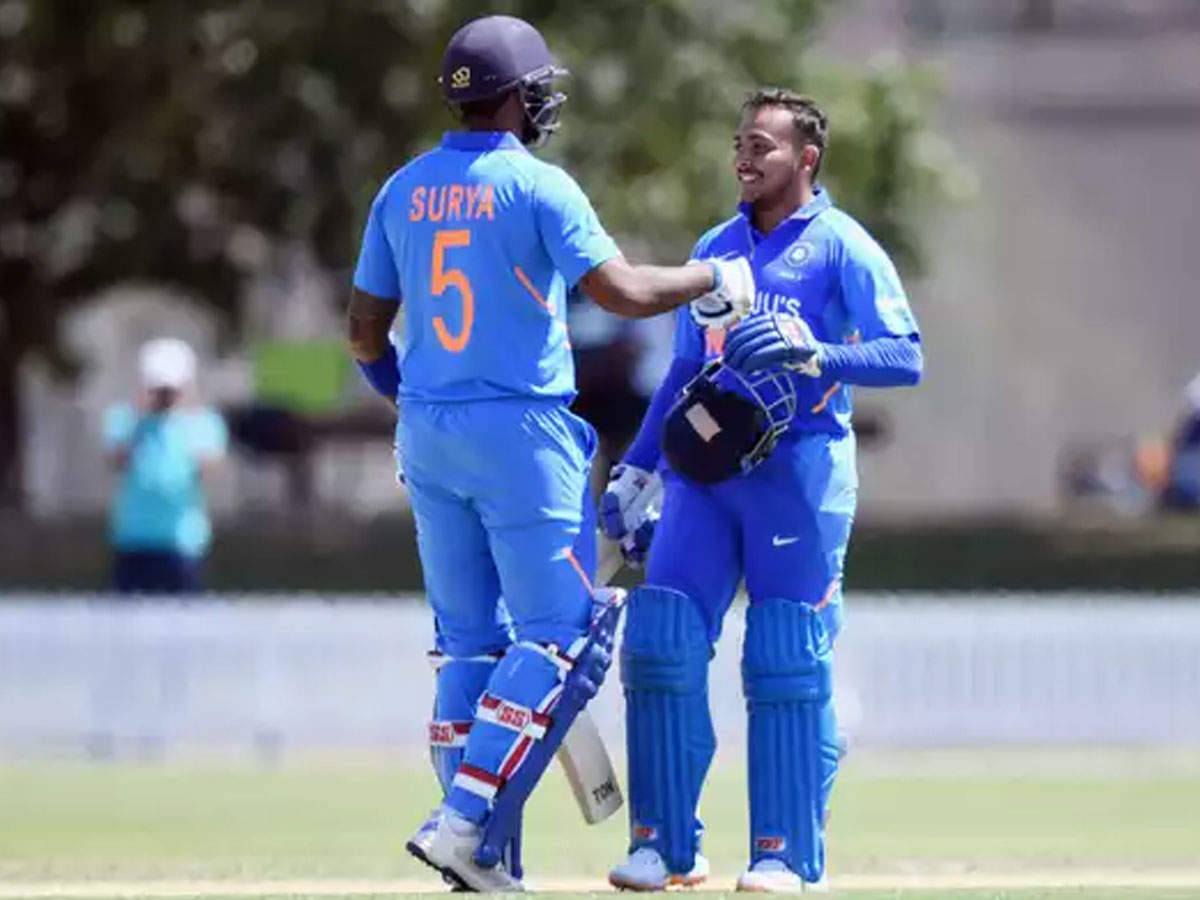 New DelhiPrithvi Sau and Surya Kumar Yadav were supposed to leave for England, but now it may be slow. Sau and Surya have been included in the Test squad for the five-match Test series against England. The reason for the late departure of both the players is being told that during the recent tour of Sri Lanka, Indian player Krunal Pandya has been hit by Corona and Sau and Surya were found near Krunal. Both the players were to leave for England at the end of the three-match series with Sri Lanka, but now both the players have been kept in isolation. Speaking to IANS, an official said, “When the formalities are over, they will go to England.” Already three players of the Indian Test team that went on the tour of England have been dropped. Opener Shubman Gill was ruled out due to a leg injury. Off-spin bowling all-rounder Washington Sundar has injured his finger, and pacer Avesh Khan, who was among the standby players, has suffered a fracture in his left thumb. Due to injuries to these players, Abhimanyu Easwaran had to be included in the main team and Sau and Surya have also been called. The Test series will begin in Nottingham from 4 August.