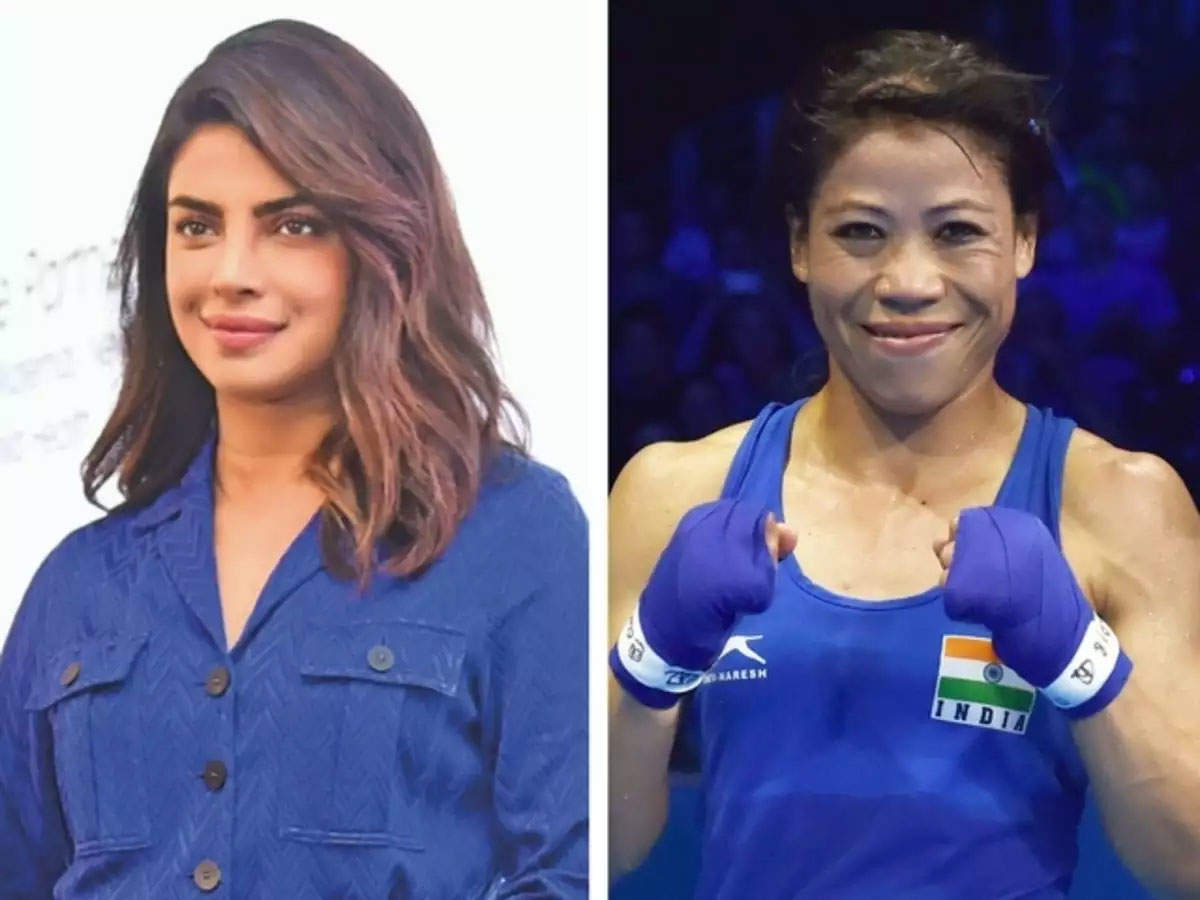 The actress () played her role in the biopic of India’s champion boxer MC (). This film was well liked. On Thursday, Mary Kom, who was the world champion, had to face defeat. Mary Kom lost to Colombia’s Ingrit Valencia. Although even then Priyanka Chopra has praised Mary Kom a lot on social media. Sharing a picture of Mary Kom on social media, Priyanka wrote, ‘This is what the real champions look like. Very good Mary Kom… you have told us how far we can go with passion and perseverance. You have inspired us and have always made us proud whenever you raised your hand. #Legend Let us tell you that after the match, Mary Kom felt that she had won this match too. However, later after a tweet by Union Minister Kiren Rijuju, she came to know that she had lost. Talking to the media two hours after her defeat, she said, ‘I thought I had won but after some time I saw Kiren Rijuju’s tweet. I was shocked and disappointed too. Let us tell you that the biopic of Mary Kom was released in the year 2014. The film was directed by Omung Kumar and starred Darshan Kumar in the lead role along with Priyanka Chopra.