New Delhi: Amidst increasing cases of corona virus infection in Kerala, Congress leader Rahul Gandhi on Friday appealed to the people in the state to follow all safety measures and guidelines. More than 22 thousand cases of Kovid were reported in Kerala for the third consecutive day on Thursday. The central government is sending a six-member team to Kerala to assist the state’s efforts in covid management.

Rising cases of Coronavirus infections in Kerala are worrying.

I appeal to our brothers and sisters in the state to follow all safety measures & guidelines.

More than 20 thousand cases of corona in Kerala for the third consecutive day
More than 22,000 new cases of Kovid have been reported in Kerala for the third consecutive day. On Thursday, 22,064 new cases of Kovid were reported and 128 people died. The total number of infected in the state increased to 33 lakh 49 thousand 365 and the number of dead increased to 16,585. In the last 24 hours, 1,63,098 samples were tested and the test infection rate was recorded at 13.53 percent. So far 2,68,96,792 samples have been tested in the state.

Read also-
Pegasus Case: More than 500 people wrote to the CJI in the Pegasus espionage case, demanding a probe by the Supreme Court 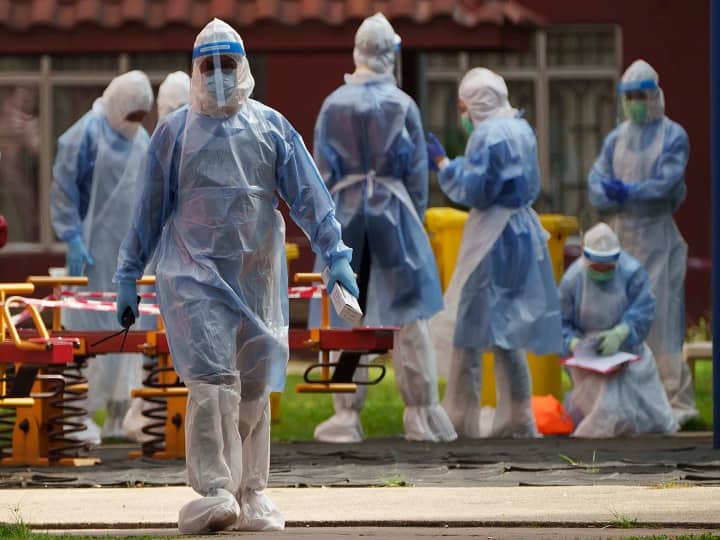