Rakesh Asthana News: Delhi Assembly has approved a resolution against the appointment of IPS Rakesh Asthana to the post of Commissioner of Delhi Police. In this, a demand has been made from the Home Ministry to withdraw Asthana’s appointment. Delhi’s Home Minister and AAP leader Satyendar Jain said in the assembly that BJP wants to say that all the commissioners appointed by the Modi government so far were useless, useless and for the first time in 7 years, they have brought a good officer.

MLA from Burari Sanjeev Jha said that today a person from Gujarat cadre is being made the head of police of the country’s capital. They are not worried about the crime happening in Delhi. Had it been, the appointment would have been made from the AGMUT cadre. Is there no competent officer in this cadre? 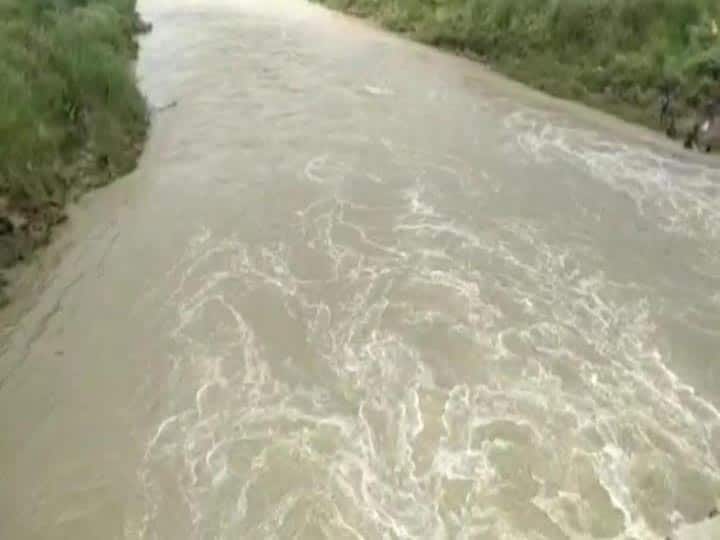