Satish Chandra Mishra Sultanpur Visit: As the assembly elections near, the activities in political parties have intensified. Political parties have started trying to woo the voters towards them. In this episode, BSP’s National General Secretary Satish Chandra Mishra reached Sultanpur today and attended the enlightenment seminar program as the chief guest.

BSP is a party for the benefit of Brahmins
Satish Chandra Mishra while addressing the people in Prabuddh Vichar Goshthi said that Bahujan Samaj Party is the only one who works for the benefit of Brahmins. Therefore, people should unite in the coming assembly elections and request people to vote in favor of this. The National General Secretary, who interacted with the media, said that 25 crore people of the state are upset, we will enter the election fray by making a strategy to get them justice.

BSP will contest the elections on its own
At the same time, on the question of alliance, Satish Chandra Mishra said that the ground of other parties has slipped, they are not worth walking alone. By forming an alliance, they are trying to find their support base from here and there. He clearly said that the BSP will fight the assembly elections alone on its own.

Phir will be BSP’s government
Satish Chandra Mishra said that Brahmins are suffering and unhappy the most at this time. So, he has made up his mind to come with the BSP. Now the people of Brahmin community will overthrow this power, and like 2007, the Bahujan Samaj Party government will be formed again in 2022. 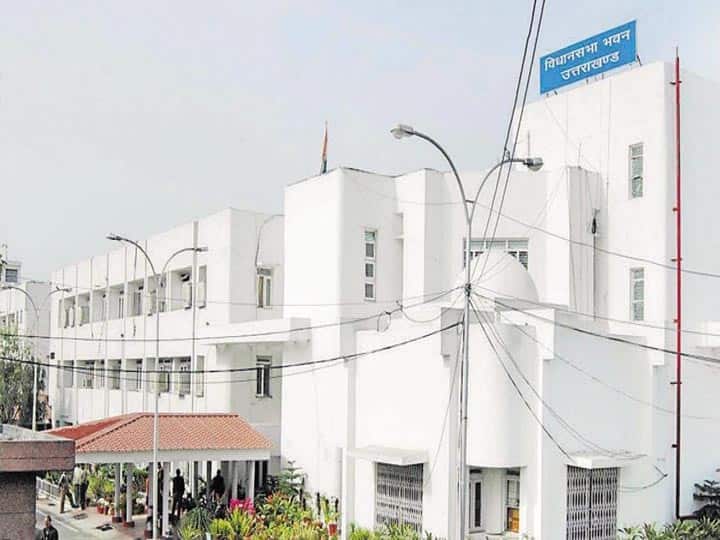 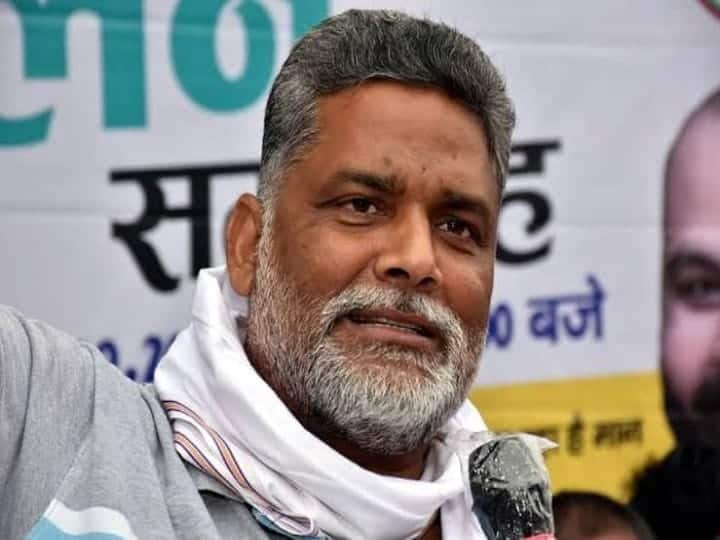 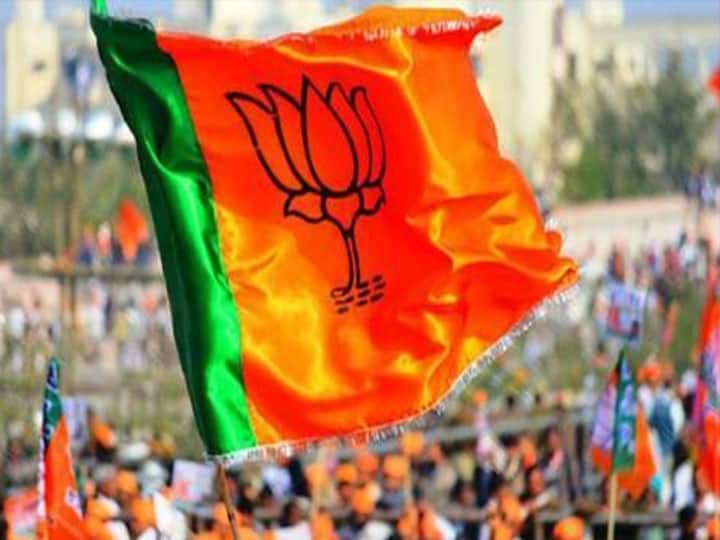