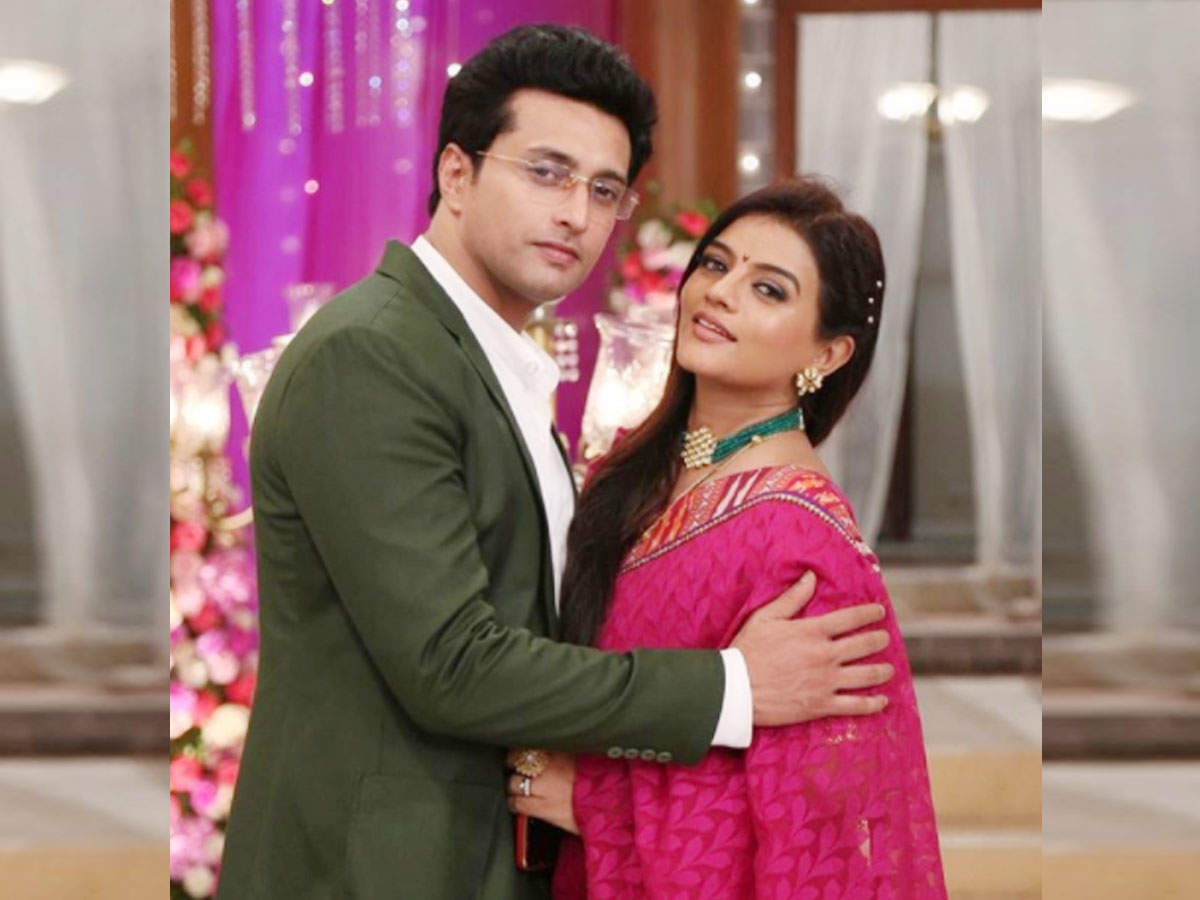 Recently, actor Paras Arora quit the TV show after being unhappy with his track in ‘Kaatelal & Sons’ and now something similar has been done by actress Mitali Nag. The popular TV show ‘Gum Hai Kisi Ke Pyaar Mein’ has been called off. In the show, she was playing the role of Neil Bhatt (Virat’s sister Devyani). According to a report in our colleague ETimes, it is being told that Mithali was not happy with her track in the show. The actress has also informed the production house about her decision to leave the show. A source close to the show Gum Hai Kisi Ke Pyaar Mein told our colleague, “Mithali was unhappy with her track in the show. His dates were not being used properly. In June and July, he shot for barely a week. She was also talking to the creative team of the show about her track, but did not get much response. The source further added that Mithali Nag felt that her character in the show had lost its importance. Mithali Nag made up her mind to leave the show after the dates were not finalized and the track remained confused and conveyed her decision to the production house. Let us tell you that Mithali Nag started her acting career in 2011 with the TV show ‘Afsar Bitiya’. She became such a hit through this show that people in real life still know her as ‘Officer Bitiya’. After this she appeared in ‘Dil Ki Nazar Se Sundar’, ‘Is Pyaar Ko Kya Naam Doon 3’ and ‘Roop: Mard Ka Naya Swaroop’.