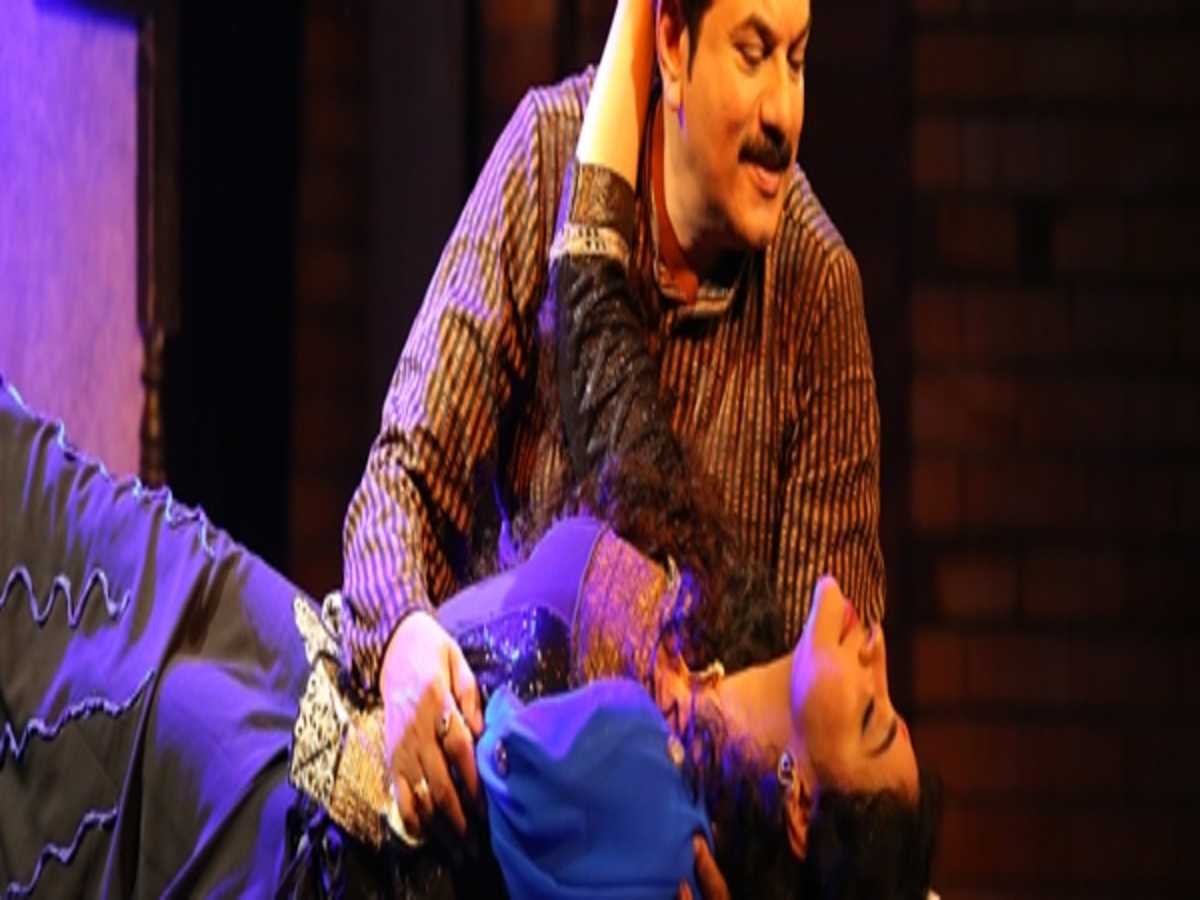 The famous actor of South Industry Mukesh has worked in 275 films. He is also a politician. He got divorced from his first wife actress Sarita in 2013 and then married Methil Devika. The speculations about the separation of Mukesh and Devika were already going on in the media, which Devika has now stamped. Devika said, ‘I have sent him a legal notice. I don’t feel like telling the reason or any reason behind it. The separation of both of us happened with the consent of both of us and I am very sad that we are separating. I was waiting for the election to end. I do not feel like saying anything wrong about him and let me tell you that no domestic violence of any kind has happened to me. Let us tell you that in 2018, Mukesh has also been accused of Me-Too. In the year 1999, Mukesh was accused of Me-Too by a female casting director.