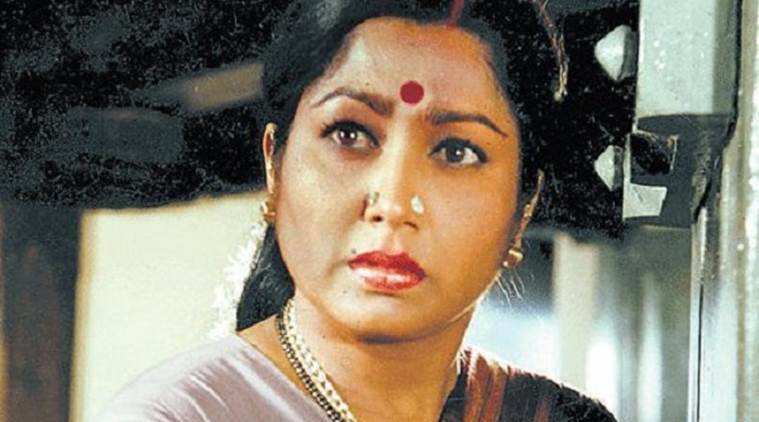 Kannada’s famous ( ) has passed away. He has acted in more than 100 films during his lifetime. She has worked in five different languages ​​but she got the most promotion in Kannada films. Actress Jayanti’s son has confirmed her demise. He told that actress Jayanti was ill for a long time and breathed her last in her sleep last night. Let us tell you that last year she was stuck in Hampi in lockdown and she spent that time connecting with nature and making video calls with her friends. At the same time, in 2018, there was a rumor of his death among the people, on which he came forward and clarified. Actress Jayanti started her career as a child artist. She has made her mark by working in Kannada, Tamil, Telugu, Malayalam and Hindi films. She was adept at winning the hearts of the people. From child artist to her friends, she used to talk with the most love and respect. He has won the Kannada State Film Festival seven times and the Filmfare Awards twice. She has worked with top actors of her time and has won the hearts of the audience with her acting. She is one of the most beautiful and best actresses of her time.