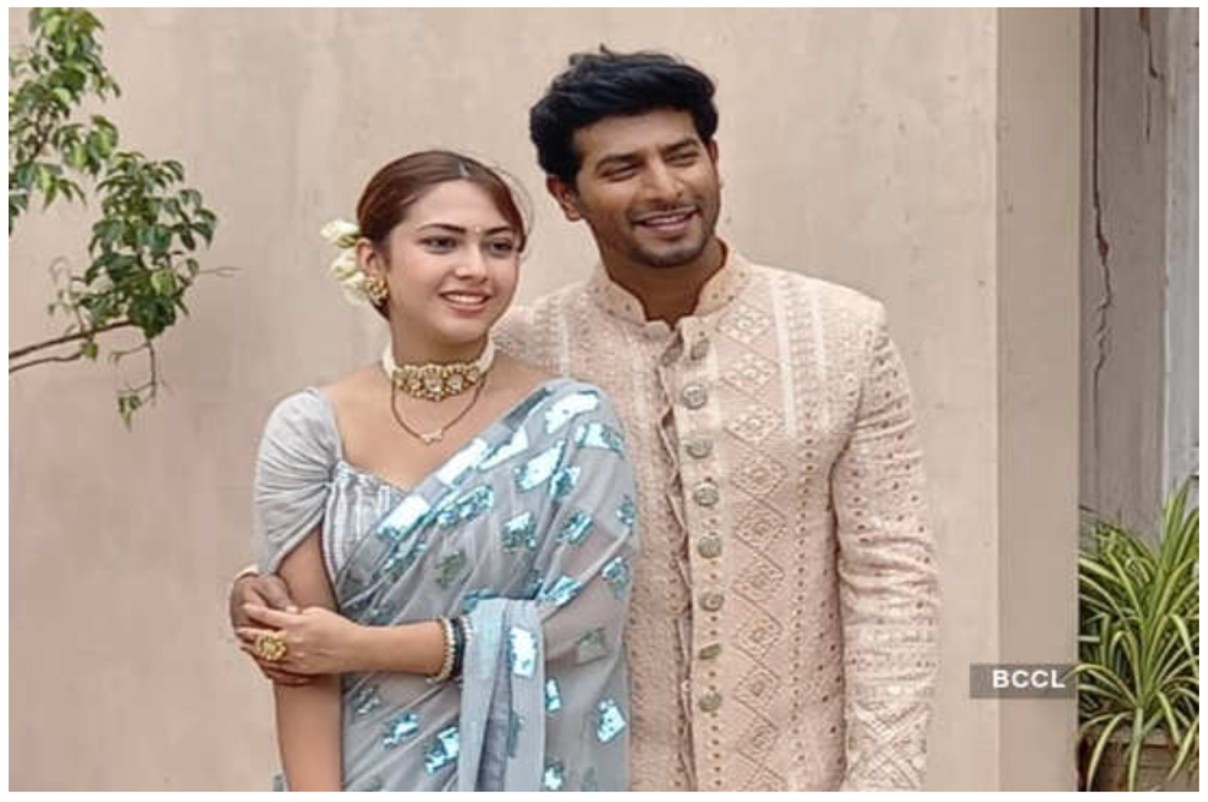 TV show Tujhse Hai Raabta is all set to farewell to its audience on July 31. Produced by Amir and Sonali Jaffar the show features Reem Shaikh, Sehban Azim, Poorva Gokhale, Rajat Dahiya, Savita Prabhune, and others.

The actors posed on the sets of Tujhse Hai Raabta for the last time. Reem was wearing a pretty blue sari while Sehban was donning an ethnic suit. Loving called as #SehReem (Sehban and Reem) by the fans, the lead pair shares amazing on-screen chemistry in spite of their age difference in real life.

Click on the link here to see the pictures from the last day of the shoot.

The story of the show revolved around a young girl Kalyani and her journey with her husband Malhar who is a cop.

In a recent interview with BT, Sehban talked about the show going off-air and shares, “The show has given me a lot and it has been a beautiful journey. Although I was playing a cop, I got to play many varied roles disguised as different people in the show. In these times, for a show to run for three years, is something that we are all proud of.”