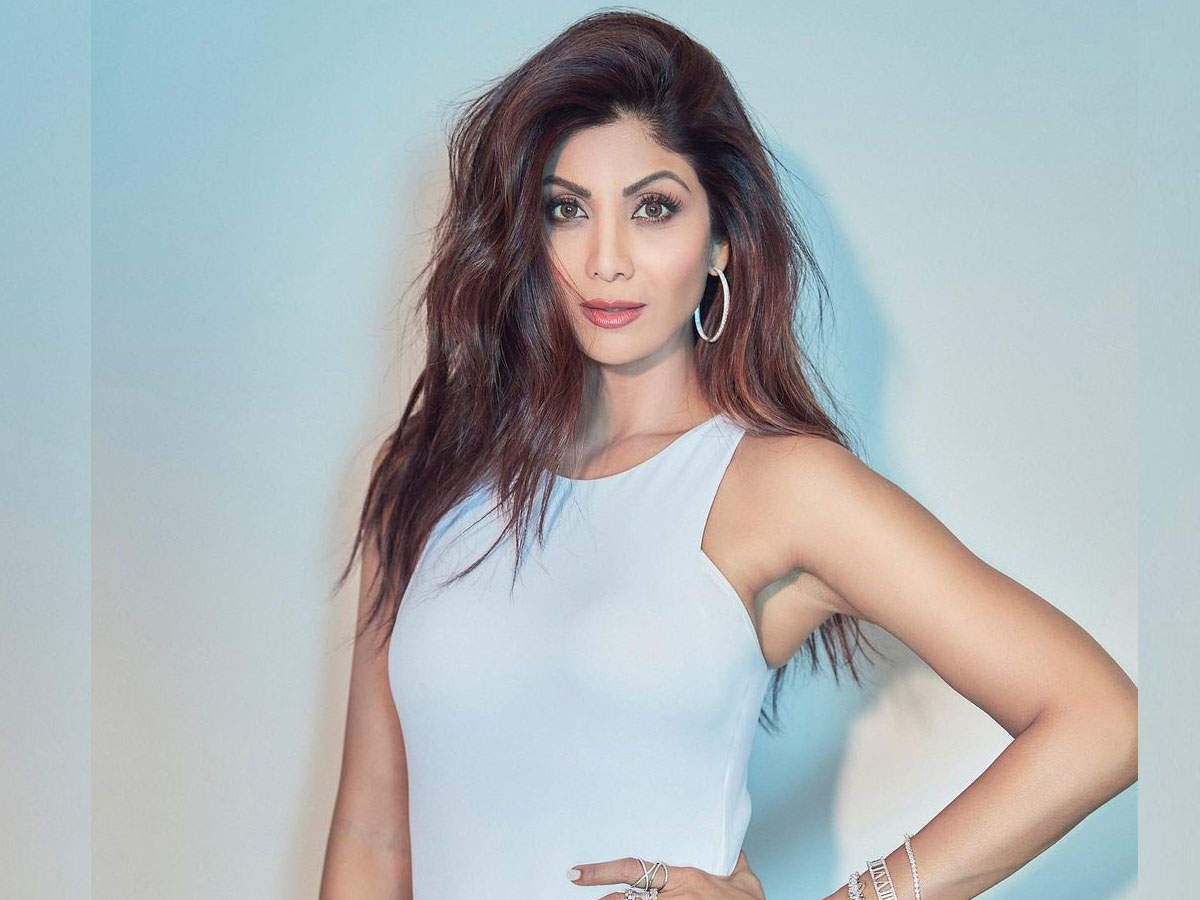 Shilpa Shetty Kundra, who is judging the dance reality show ‘Super Dancer Chapter 4’, was away from films for the last 14 years. But now she is making a comeback with ‘Hungama 2’. Recently he has also released the song ‘Chura Ke Dil Mera’ from this film, which has become a hit. Shilpa Shetty took a break from her film career when she was at the peak. At that time no one understood why Shilpa left films. Now that Shilpa is making a comeback on the big screen, she told why she took such a big break from films. Here are the highlights of our conversation with Shilpa Shetty Kundra:

Question: You are returning to films after 14 years. How did you decide to make a comeback after such a long distance?

answer: I myself took this break. Actually, I had decided that when I have children after marriage, I would like to pay more attention to the children. Although the second child was born, it happened after nine years (laughs), but I had decided not to work after marriage. I started working in films from the age of 17, so I wanted to have some right on time after marriage, because when you do films, time does not have its right. Such are our schedules. Then, even good strong roles were not available. In between, I was offered huge heroine oriented roles, but there was so much crying that I thought man, what would I expect from the audience for a picture I didn’t want to see myself. It is not that I will not do emotional films, but I wanted whatever work I do, it should be entertainment. The character should be good enough that people can go home with him. Well, the role was not offered to me. Then, when I got a job in Nikamma and Hungama 2 where you will see that she is the same Shilpa but with a different avatar, I couldn’t say no.

Question:
By the way, most actresses choose strong, heroine oriented roles for comeback, so that they can show a different serious actor style from their old image. Why did you choose these mainstream films and glamorous roles?

answer: This is the difference between me and others. I am different from the rest, that’s why I am resting (laughs). I believe that one should listen to the heart in life and I always take decisions on that basis. Of course ‘Hungama 2’ is not about me. It’s about the content. This is entertainment cinema and I am more interested in that I can entertain people. I have a very good role in ‘Nikamma’. There is a different character, so as an artist I am happy that I am getting different characters. I am only interested in that people should like the character and the film.

Question: You guys went for the outdoor shoot of Hungama 2 immediately after the lockdown opened during the Kovid period. At that time there was no fear in the mind, because there was also a younger daughter Samisha in the house?

answer: Samisha was born in February and we scheduled the shoot in October, but we took special care of safety. We did not take commercial flights, went together by private jet. Again, there was not much impact in Manali. There were hardly 10 cases there, yet we followed sanitization and all protocols, so I did not have such fear in my mind and whatever was there, it ended there, because the safety was so much. I had some 7-8 days’ work, which got completed in just 5 days because of Priyadarshan sir.

Question:
Unfortunately, later on many of your family members became corona positive together and won it, but that time must have been very difficult? How scared? How dare you guys?

answer: It is strange that it happened at a time when there was a lockdown. Whenever I went to shoot, I used to get my test done two days before and two days after every shoot. We take a lot of care, because I have kids at home. My mother-in-law and my mother, who is over 70 years old, live together, but you will agree, this happened when we were all at home. It happened to a boy in my house, who had just gone to the gate to get some stuff, so whatever has to happen in life, it happens. Then 11 people in my house were simultaneously affected by Corona. You can understand that when there is one or two people in the house, then the band plays, so it was very difficult to handle 11 people. Both my children were done, but I did not let the fear get close to me. I believe everything is on your mind, so me and my whole family were very positive that we will all be fine and luckily everyone got well soon as everyone had good immunity. I am speaking from my experience that no force can come in the life of these things like yoga, pranayama, giloy, ayurveda. Even if it comes, it will pass.

Question:
Your superhit song Chura Ke Dil Mera… in the film has been remade. Many people feel that such memorable songs should not be remade. What is your opinion?

answer: What difference does it make if I think or not? Now it’s done. My point of view is that if the song is rebooted, I didn’t want it to be shot on someone else. I am fortunate that I got a chance to do Chura Ke Dil Mera… in a new way. The song in the film also fit according to the situation. A lot of people have liked it too and those trolling are fans of old songs. The only thing I would tell him is that when you watch the film, you will know that it fits perfectly. Although, I was a bit scared while doing the song, but when I saw the final, I thought Chalo Bhai, it’s all right. At least people don’t mind me and Meezaan hasn’t felt bad.